LONDON, March 11. /Corr. Vladimir Kalinin/. The Russian government is not interested in any concrete outcome of the vote at the upcoming referendum on United Kingdom membership in the European Union, and therefore “will not allow to involve” itself in discussions on the matter, because the ultimate decision “by the British”. This is stated in a statement on Friday the statement of the Russian Embassy in London.

Differences between the UK and the EU 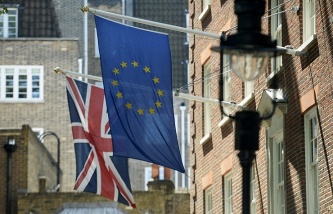 Cameron: UK will not join EU policy-making of migrants

The mayor of London: a British exit from the EU will be similar to the release from prison of

The document notes that recently the British authorities increasingly refer to “certain interests” of the Kremlin when their own policy is “doubtful and unconvincing”. In this regard, referred to the long list of problems on the international agenda, including conflicts in Libya, Ukraine and Syria, as well as financial and migratory crises, the responsibility for which is London in full or in part is trying to impose on Russia.

“This behavior has hit a new record in trying to involve Russia in the political debate on the so-called “Brazito”, that is, the question of UK’s membership of the European Union”, – stated in the document. At the Embassy in connection with this recalled a recent speech of the foreign Ministry of the Kingdom Philip Hammond, who claimed that “the only country that would like us to come out of the EU, it’s Russia”.

“We expect our British partners to explain on that score, said the diplomatic mission. Yet, we would like to see the British knew that these statements of the official authorities have nothing to do with politics of Russia. The fact is that our government simply no opinion regarding the place of the UK in the EU. We do not have any relation to the idea of holding this referendum. Themselves must decide the British. We will accept any outcome of the plebiscite”.

According to the Embassy, the text of the statement was sent to the headquarters of both pre-referendum campaigns (for an exit from the EU and against such developments), as well as all major political parties and the UK media.

A referendum on continued membership of the United Kingdom in the European Union will be held on June 23. This decision was supported by the government after the recent summit in Brussels agreed on a package of concessions to the British Parliament by the leadership of the EU. 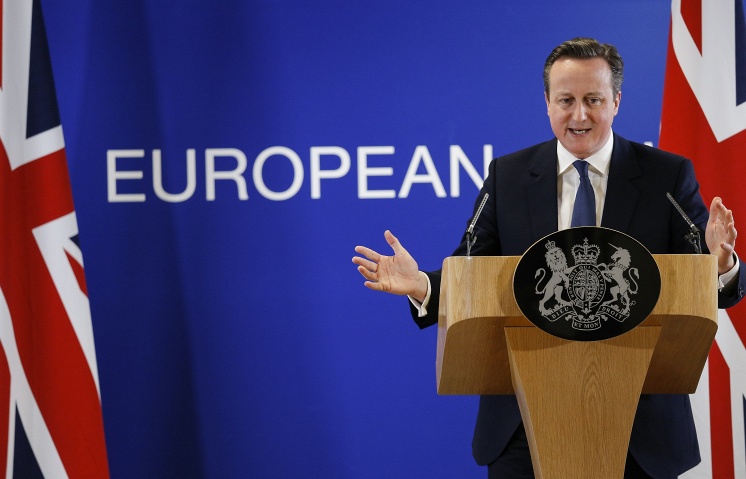 Stay or go: the EU summit brought to London on the home stretch towards the referendum