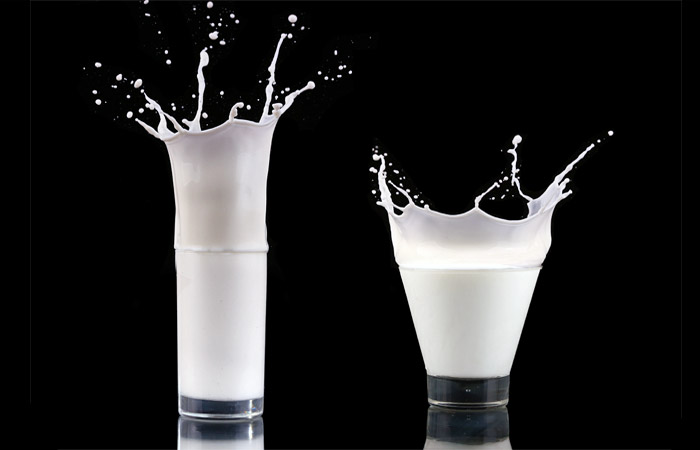 Moscow. March 9. Mandatory electronic veterinary certification of finished products, including dairy, is introduced only from 1 January 2018. From 1 March 2016 the veterinary of dairy products is not required, according to the press service of the Ministry of agriculture.

In the message it is specified that the order of the Ministry of agriculture of 18 December 2015 (registered in Ministry of justice on February 17, 2015) determines the group of goods, which until January 1, 2018 registration of veterinary accompanying documents is not required or can be performed by owner exclusively in electronic form.

Thus, the mandatory veterinary certification of finished products is introduced only from 1 January 2018.

According to the order, until January 1, 2018 registration of veterinary accompanying documents for controlled goods, except for controlled items marked in the list by a footnote, is made on paper or in electronic form at the request of the owner. A footnote in the list of marked dairy products, including cheese and cottage cheese.

Thus, its electronic veterinary introduced from 1 January 2018. Paper certification of such products is not provided.

The press service also reported that during the development of the draft of the order has passed all stages of public comment and interagency coordination. “Comments from non-governmental organizations in the registration of veterinary accompanying documents for milk and dairy products were not received”, – stated in a press release.

“The order to fully comply with the law”, – said the Director of the veterinary Department of the Ministry of agriculture of Russia Vladimir Borovoy.

The need for this clarification has arisen because the Union has written to the Deputy Prime Minister of Russia Arkady Dvorkovich, state Secretary-Deputy Minister of economic development Oleg Fomichyov, and the head of the presidential administration Sergei Ivanov a letter in which, in his opinion, inexplicably in the list of products on which you want to issue the veterinary certificates came drinking milk. This happened March 1, 2016, not 2018, as required by law.

Warn the authors of the letter threatened to stop the production of drinking milk in the country.

Deputy head of the Rosselkhoznadzor Nikolay Vlasov has called groundless statements about large expenses that may be incurred by the industry in connection with this development. “It’s a misconception that certification will require significant human and financial costs. We have an information gateway on the system “mercury” for the exchange of information, will need only to “make friends” with its existing enterprises systems, he said. – All documents will be handled without human intervention”.

He also confirmed that the order of the Ministry of agriculture does not provide for the introduction from 1 March certification of finished dairy products. “The order wrong read, it referred only to the list of products subject to electronic veterinary certification or she will be subject from 1 January 2018,” – said Vlasov.

According to him, before January 1, 2018 delayed the scheduled start of itcertification ready-made dairy products including drinking milk. “Veterinary these products can be carried out only on a voluntary basis – and many manufacturers are already doing”, he said.

According to Rosselkhoznadzor, in 2015, the dairy raw materials were issued almost 39 thousand electronic veterinary certificates for finished dairy products – almost 88 thousand of these documents.