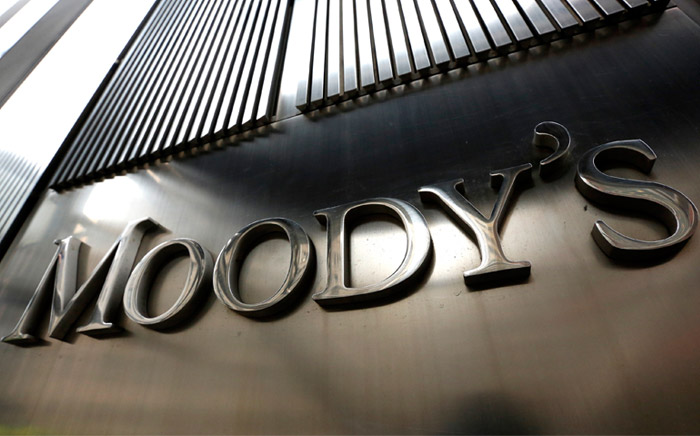 Moscow. March 9. International rating Agency Moody’s Investors Service, given recent changes in the legislation of the Russian Federation, took the decision to withdraw within 2016 all the national scale rating assigned to Russian issuers.

Ratings on the national scale, the number of which is about 150, were assigned to Russia by the joint company, “Moody’s Interfax”, in which Moody’s holds a 51%, according to a press release of the Agency.

“This decision was made in light of legislative changes and other potential restrictions on business for assigned national scale ratings in Russia. In particular, the expected requirements for structural and operational independence of the limit, “Moody’s Interfax” in its capacity to leverage global resources Moody’s”, – stated in a press release.

The decision to cease assigning national ratings announced by Moody’s, does not apply to ratings assigned on the global scale, the report said. The majority of issuers with ratings on the national scale, are also global ratings of Moody’s.

Moody’s remains committed to maintain an active presence on the Russian local market.

The business of the Agency “Moody’s Interfax”, in which 49% of the capital belongs to the Group “Interfax”, after a review of the ratings will be closed, the report said Moody’s.

“Big three” had to make a choice

International rating agencies and their subsidiaries should result in 2017 its activity in compliance with law No. 222-FZ “About the activities of credit rating agencies in the Russian Federation”. In particular, according to the law, credit rating Agency shall not have the right to withdraw credit ratings assigned by national rating scale for the Russian Federation, in connection with the decisions of the authorities of foreign States (for example, in the case of the introduction of sanctions against these or other legal entities).

Ratings on the national scale now assign all agencies the “big three”, and the requirement of the law actually confronts them with the need to choose between fulfilling the legislation of the Russian Federation and legislation of the countries where the main business of agencies (USA, EU).

Given that the Russian business of the international rating agencies and their subsidiaries comparable in scale to the global, and their headquarters are in the USA and the EU, then the only option for agencies is the abandonment of assigning national scale ratings and a review of all available ratings.

Previously, the Agency Fitch said that due to the forthcoming entry into force of the new legislation may also refuse to assign ratings to Russian companies on a national scale.

“The authorities are trying to surround the Russian financial system by ring security. This is understandable, but we, as a global company that should abide by the laws of the United States, in the situation when in the case of sanctions against Russian customers violate either the Russian or international legislation”, – said the head of analytical service Fitch Ian Linnell Bloomberg.

Foreign rating agencies under the new law can operate in Russia through branches and ratings on behalf of their international structures or to create in Russia a subsidiary company that will meet the new requirements and assign ratings on their own behalf. The new law imposes on the national rating Agency (including the subsidiary of the Russian company by the international rating agencies) a wide set of additional requirements.

Moody’s is the only one of the agencies “big three”, which last 12 years have had in Russia a subsidiary company, the other two agencies operate in Russia through subsidiaries.

“Moody’s Interfax” was accredited by the Ministry of Finance as the national rating Agency.

“Moody’s Interfax” originates from was established in 1997 by the Rating Agency “Interfax”, the first Russian national credit rating Agency.

In 2001 the Rating Agency “Interfax” signed a strategic cooperation agreement with world leader in credit rating business of Moody’s Investors Service and had the opportunity to use his technical and methodological support.

In November 2003, Moody’s entered into number of shareholders of the Russian Agency, buying about 20% of its shares and thereby confirming the assigned compliance ratings to international standards. Then in June 2004, Moody’s increased its share participation in the equity of the Agency to a controlling (51%).