“Transneft” assists in arrangement of the object, its investment is from the state budget, said Advisor to the President of the company Igor Demin. 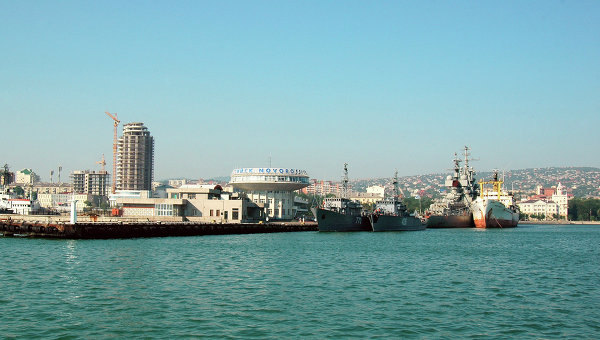 MOSCOW, 11 Mar. Funds for the construction of one of the piers of the naval port in Novorossiysk — the West pier — will be allocated from the budget of the “Transneft” will only assist in the arrangement of the object, said Advisor to the President of “Transneft” Igor Demin.

Transneft assists in construction, investment is from the budget”, — said Demin, adding that all berthing facilities owned by the state through Rosimushchestvo.

Earlier on Friday, first Deputy defense Minister Ruslan Tsalikov reported to the President of the Russian Federation Vladimir Putin that in the construction of one of the piers of the naval port in Novorossiysk will be allocated 5.7 billion rubles. According to him, the first tranche in the amount of 1.7 billion rubles has already been conveyed to the builders, which will accelerate the start of work on the West mole.

Tsalikov also said that by the end of the year the main work of the waterworks facility is planned to be completed.