International agenda, as well as internal Affairs, public events and meetings on specific issues don’t allow them to “meet in the day light,” explained the President’s press Secretary. 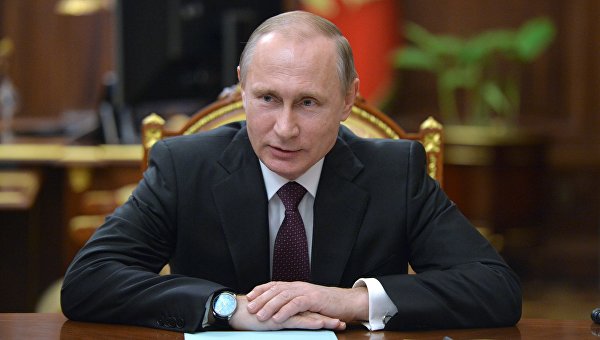 MOSCOW, 11 Mar. The President’s press Secretary Dmitry Peskov explained the late conduct of the activities of the President within the schedule of Vladimir Putin, which, including the impact of the work on the international direction.

“This is due to just congestion, I’d say schedule. Naturally, due to the tense international situation. It is obvious that the international component is time-consuming in daily Affairs by the President. Plus – we have an internal agenda, and public events, and meetings on specific issues related to the economy. So, let’s just say, it is impossible to meet the light day,” Peskov said to journalists.

According to him, late in the event, the President spends every day, but it is not rare.

The President of Russia Vladimir Putin held late night meeting with the leadership of the economic bloc of the government. The meeting was attended by Chairman of the government Dmitry Medvedev, first Deputy Prime Minister Igor Shuvalov, presidential aide Andrei Belousov, the Ministers of Finance Anton Siluanov and economic development Alexei Ulyukayev, the Chairman of the accounts chamber Tatyana Golikova and the head of the Central Bank Elvira Nabiullina.