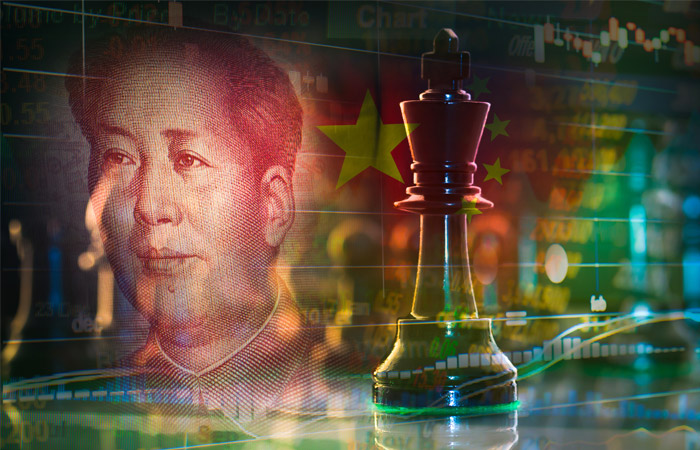 Moscow. March 10. The volume of Chinese investments in Europe and in the USA in 2015 has reached record levels, despite the weakening pace of economic recovery China, writes the Financial Times.

In General, state-owned and private Chinese investors have invested in Europe (EU, Norway and Switzerland) a record $23 billion last year, according to the report, prepared by law firm Baker & McKenzie and consulting company Rhodium Group.

Investment growth of 28 per cent compared with the previous year, has slowed, the report notes. In 2014, the volume of Chinese investment in Europe jumped twice.

“This is a difficult period in the economy, however, we see that Chinese companies operate confidently, continuing to make big investments in Europe and North America,” – said the head of M&A transactions, Baker & McKenzie Michael Defranco.

Most of the investments received Italy thanks to a deal between Pirelli and ChemChina in the amount of $7.9 billion On the second place – France, Chinese investors have invested in the country $3.6 billion, mainly thanks to deals in the tourism and infrastructure sector.

The Chinese investments in Western countries in 2016 could reach another record.

For the first six weeks of this year, the company’s PRC announced overseas M&A transactions with a total volume of about $70 billion Data, however, are provisional and not all deals will be completed, writes the FT.