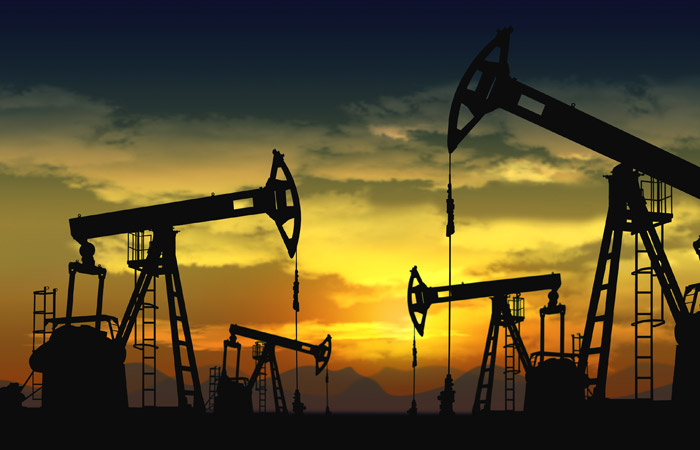 In their view, the strong reduction of extraction in the USA, as well as disruptions in supplies from several countries outside OPEC, will contribute to the reduction of the oversupply of oil on the world market.

“Given the limited capacity for oil storage and still excess supply of raw materials to the market, prices will continue to remain in a volatile range, no particular trend”, – stated in the review, prepared by analysts at Goldman Sachs.

According to the forecast of experts, in the second quarter of this year, crude will trade in the range of $25-45 per barrel.

Oil prices, dropping in February to its lowest in 12 years, has grown since then on expectations for lower U.S. inventories in terms of reducing production.

Oil reserves in the U.S. remain a maximum for more than 80 years, last week they rose by 3.9 million barrels – up to 521,9 million barrels, the highest level since 1930. Despite the reduction in the number of oil rigs in the U.S. more than two-thirds over the past 17 months, the oil reserves in the country will continue to grow until the end of April, experts predict Goldman Sachs.

This, in their opinion, may provoke a sharp drop in oil prices in the coming weeks. “We do not expect increased production by Russia and OPEC countries after the second quarter of flexible and predictable growth in oil demand. In this regard, our confidence that the oil reserves will dwindle in 2016, while maintaining low prices, increasing,” says the review.

The risk of lack of capacity for oil storage is reduced taking into account the expected decline of reserves, experts say Goldman Sachs.

Analysts lowered the forecast of the average cost of WTI crude oil in 2017 to $57 per barrel from $60 per barrel, while maintaining long-term price forecasts.

Futures price for WTI crude oil for April in electronic trading on the new York Mercantile exchange increased by 12:20 Moscow time on Friday at $0.79 in (2.1 percent) to $38,63 per barrel.