MOSCOW, March 14. President of Sberbank German Gref does not want to return to the government and in the future he plans to go into business. He said this in an interview with Institutional investor magazine.

“I’ve probably been criticized more than any other official, when I was in government, and I would not want to go through all that again. I promised investors that I will not leave Sberbank, while we are pleased with its modernization and efficiency…. Then I want to go into business,” said Herman Gref. 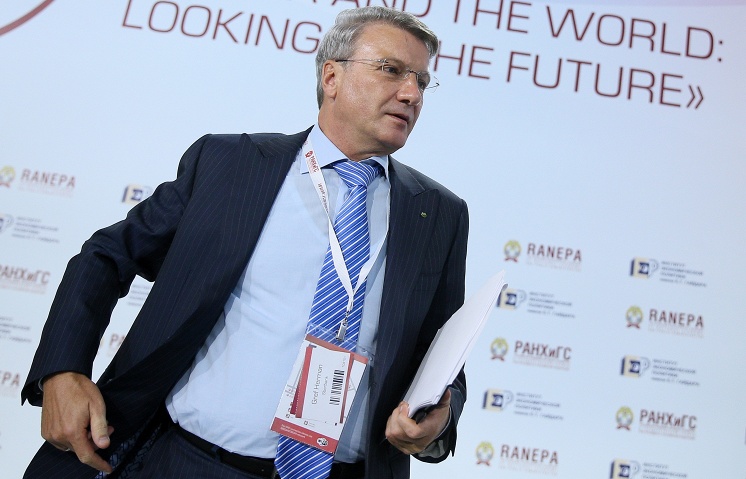