The company’s revenue in the reporting period decreased to 611,274 billion. Analysts had previously forecast growth of net profit of “Bashneft” by the end of 2015 under IFRS of up to 69,426 billion. 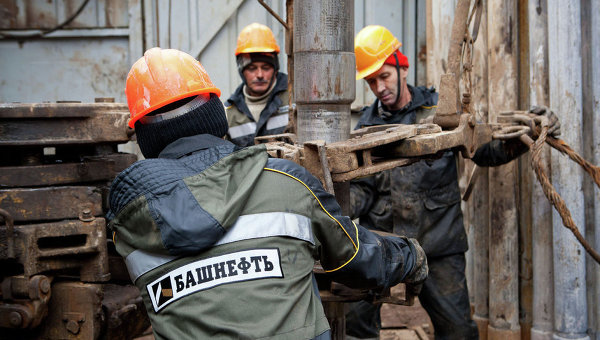 MOSCOW, 14 Mar. Net profit of Bashneft under IFRS attributable to the shareholders of “Bashneft” by the end of 2015 increased compared with 2014 34.8% to 58,175 billion roubles, is spoken in the message of the company.

The company’s revenue in the reporting period decreased by 4.1% to 611,274 billion. This change was due to the decline in world prices and the decrease in volume of export deliveries of oil products and petrochemicals. Adjusted EBITDA grew 27.1% to 130,286 billion. Operating cash flow decreased by 13% to 92,313 billion, mainly due to high base of 2014, when “Bashneft” has received an advance payment under long-term supply contract of petroleum products in the amount of 500 million dollars, as well as to changes in working capital.

For the fourth quarter, Bashneft’s profit 6,897 billion rubles against a loss of 2,279 billion in the same period of 2014. Revenue decreased by 10.1% to 147,970 billion rubles, which is associated with the worsening of price conjuncture in foreign markets, which led to lower revenues from oil exports outside the Customs Union.