The figure could be even higher, but net profit was affected by the currency fluctuations and large-scale construction of networks Tele2, said the financial Director “Rostelecom” Kai-Uwe Mehlhorn. 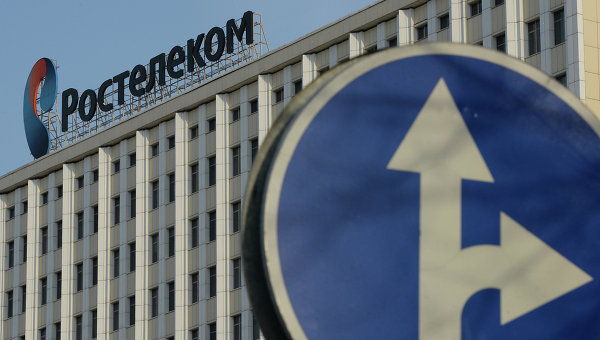 Senior Vice President, chief financial officer of Rostelecom Kai-Uwe Mehlhorn said that last year’s net profit could be higher, but it was negatively affected by currency fluctuations and large-scale construction of networks Tele2, in which Rostelecom owns a 45%. The negative impact of the construction of the Tele2 company valued at 3.5 billion rubles from currency fluctuations, including from an option with RDIF — 2.5 billion rubles. “If this is a virtual add, in fact, net profit would be 6 billion rubles more,” said Mehlhorn. Thus in the material the operator notes that the share of Tele2 to the Russian market by the end of 2015 remained stable at 14%.

Operator revenue amounted to 297,355 billion rubles, having decreased by 0.5%. The company had previously forecast a fall in revenue of 0.5-0.6%. As noted by senior Vice President Larisa Tkachuk, in 2015, 40% of the company’s revenue formed a digital and content services that allows you to offset falling revenues from landline telephony.

“We have fulfilled our forecast for 2015 for all key indicators: revenue, investments, and OIBDA margin, where it was possible to approach the upper limit of the range,” said Mehlhorn. He also said that in 2015 “Rostelecom” has managed to significantly reduce costs (the effect of a productivity improvement program in 2015 amounted to 8.5 billion rubles).