GENEVA, March 14. The “hole” (the excess of liabilities over assets) in the equity of Vneshprombank grew to 210,1 billion rubles from 187,4 billion as a result of currency revaluation. This was reported to journalists by the Deputy Chairman of the Bank of Russia Mikhail Sukhov on the sidelines of the Russian economic and financial forum in Switzerland.

“The size of the negative capital Vneshprombank increased due to currency revaluation. License revoked in the period of unfavorable exchange rate”, – said Sukhov.

As previously reported, the Bank of Russia on January 21, withdrew the license at Vneshprombank serviced by the cash flows of a number of sports organisations including the Olympic Committee of Russia. The Bank was included in top-50 Russian banks in terms of assets. 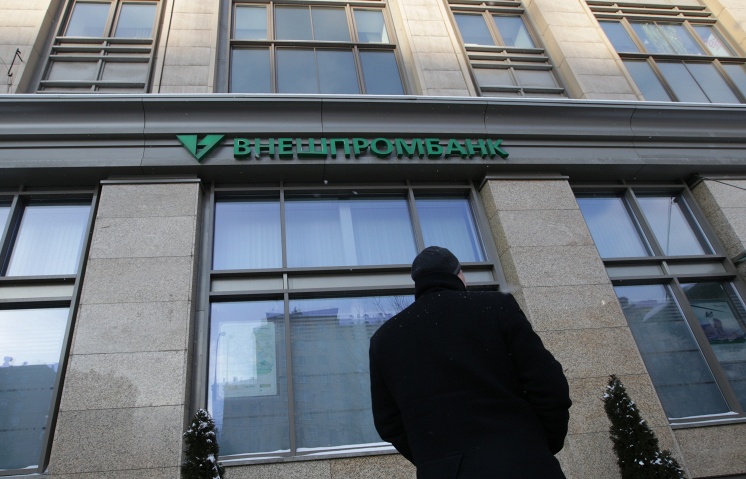