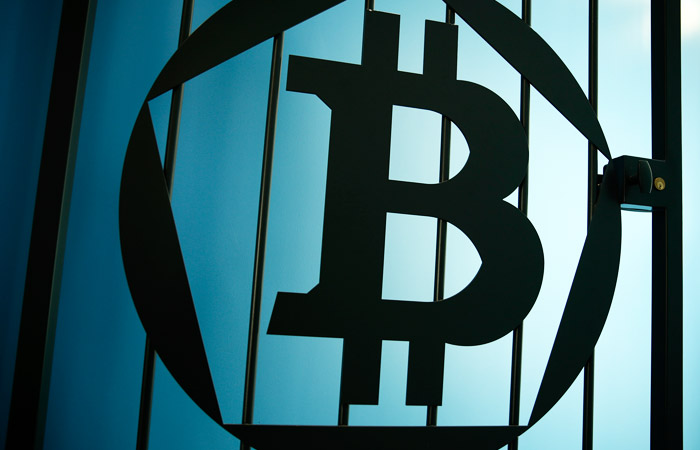 Moscow. March 10. The Ministry of Finance has prepared more stringent amendments to the criminal code establishing punishment for the release of monetary surrogates, now it is threatened with imprisonment for the term up to 4 years, while for top-managers of banks and financial companies will be more severe punishment – till 7 years of prison with deprivation of the right to occupy certain positions, said a source in the financial-economic bloc of the government.

Last version of the bill was much softer and provided that the maximum penalty for the manufacture (production), acquisition for the purpose of sale, and sale of monetary surrogates – one year of correctional work (for organized groups – two years).

According to the amendments issued in March, for the same acts now proposed the imposition of a fine in the amount up to 500 thousand rubles or the salary or other income condemned for the period till three years or imprisonment for the term up to 4 years. For an organized group is punishable by a fine in the amount from 500 thousand rubles to 1 million rubles or in amount of wages or other income of a given convict for a period from two to four years, or deprivation of liberty up to 6 years.

While top managers in a financial organization (Bank, insurance company, professional market participants of securities market, pension funds, management companies of UIF and NPF, MFIs, etc.) for these same acts will be punished much more severely. To them threatens till 7 years of imprisonment with deprivation of the right to occupy certain positions or engage in certain activities for a term up to three years or a fine of 1 million rubles to 2.5 million rubles or in amount of wages or other income of a given convict for a period from two to four years.

The Finance Ministry believes that the use of monetary surrogates creates the preconditions for the engagement of citizens and legal persons in illegal activities, including money laundering.

Over the past two years the most widely money surrogates in the form of a virtual cryptocurrency that does not have a centralized Issuer, a single center of control over the transaction and is characterized by anonymity payment. This, according to Russian authorities, makes virtual money attractive for use in the Commission of crimes.

The head of the CBR Elvira Nabiullina earlier said repeatedly that the Bank of Russia will consider the use of cryptocurrency, but sees the risks of its use for carrying out doubtful operations.

The Central Bank in September announced that it has created a special working group to study the technology of the blockchain – kriptologii, which is now used in the calculations with the use of cryptocurrency bitcoin (bitcoin). “We would like to understand how it (the blockchain technology) can be used for calculations and payments in our community,” – said the Chairman of the Central Bank Olga Skorobogatova. “But the issue of monetary surrogates in Russia is really illegal,” she added.

At the same time, the head of Sberbank German Gref said that cryptocurrencies in Russia should not be banned. “It seems to us, as professionals in this part that is definitely not something that should be banned”, he said.

In Russia in September 2015 about the possible release of cryptocurrency “bitroll” said the company Qiwi. “We are ready to release a cryptocurrency, but you need to negotiate with the regulator,” said CEO and shareholder of Qiwi Sergey Solonin.