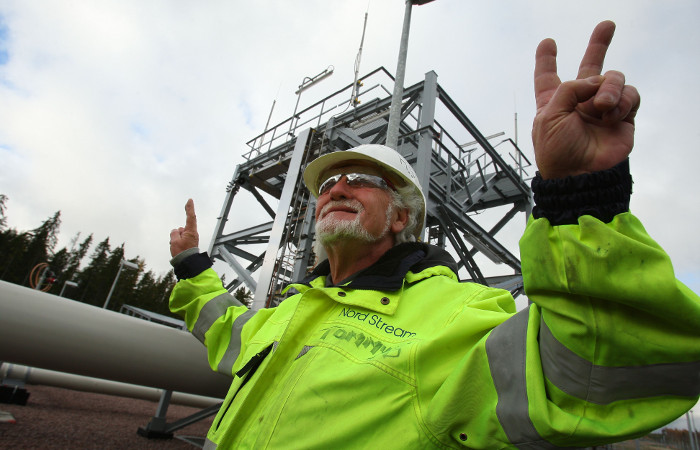 Moscow. March 11. The heads of the companies – participants of consortium “Nord stream 2” met on Thursday in Zurich.

“The participants of the meeting discussed issues related to the implementation of the project “Northern stream – 2″”, – stated in the release.

Last year Gazprom, BASF, E. ON, Engie, Shell and OMV signed the shareholders agreement on creation of gas pipeline system “Northern stream – 2” capacity of 55 billion cubic meters of gas per year from Russia to Germany under the Baltic sea. The project is implemented by the project company Nord Stream AG, 2. After the closing of the transactions on acquisition by foreign shareholders of shares in Nord Stream AG 2 share in the project will be distributed as follows: Gazprom – 50%, BASF, ENGIE, OMV, Shell, Uniper (100-percent subsidiary of E. ON) – 10%.

Consent of the Antimonopoly regulator of the Federal Republic of Germany on the redemption of the foreign partners has already been received. Polish regulator UOKiK has decided to consider the application until the end of may.