MOSCOW, March 15. The head of the Duma Committee on labor Olga batalina believes the proposal by the Finance Ministry to extend the freeze of the cumulative part of the pension was justified.

Previously, the newspaper “Vedomosti” referring to several Federal sources said that the government another year to extend the moratorium on formation of accumulative pensions. 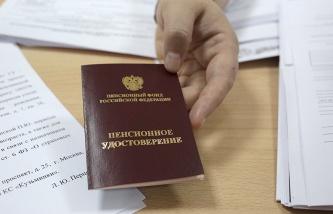 Media: freezing of pension savings can be extended for another year

“The proposal of the Finance Ministry to extend the freeze of the cumulative part of the pension is justified,” – said batalina, stressing that it does not include the seizure of public funds, as is often trying to represent.

According to her, all the premiums people will be taken into account in the amount of their future pension, “they will reflect on their personal accounts and indexed”.

Thus, according to Batalina, the indexation rate “even in the current difficult economic situation is likely to be higher income of private pension funds, which people could receive if their funds were directed SPF”. “So no losses in that situation we are not talking”, – said the head of the Committee.

“As for NPF, we believe that people should be able to form through non-government pension funds additional pension, in addition to state. However, it should be a voluntary decision of each person,” said batalina.

According to her, over the years, when such savings component was part of the state system of insurance, the people had the opportunity to acquire experience in working with the NPF, as well as understand the advantages and disadvantages of such investments. “Now I think, this should be an independent decision of each person based on his capabilities and needs. At the same time it will force NPF in the competition for funds clients become more effective in the management of pension savings”, – said batalina. Meanwhile, the Deputy noted, “the placement of funds in the NPF in the vast majority of cases does not allow citizens even to protect their savings from inflation.” 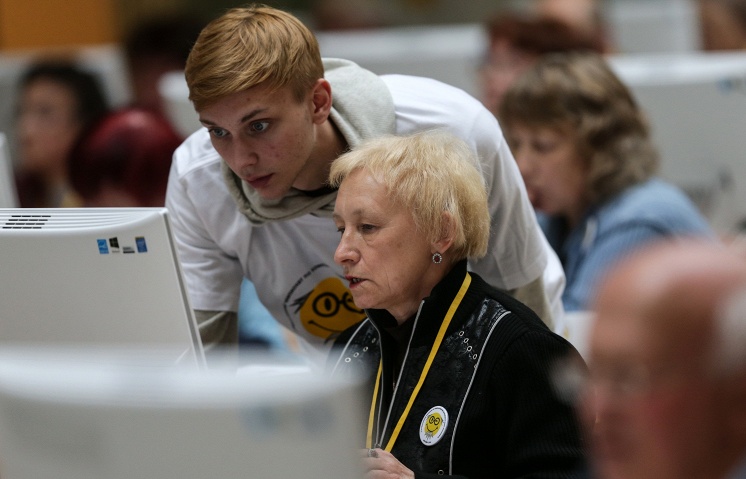