MOSCOW, March 14. The court’s decision to reject the claim of Google to the Federal Antimonopoly service (FAS) concerning violations of the law on protection of competition, will have a positive impact on the development of competition in the IT services market, said the representative office.

“This judgment will have a positive impact on the state of competition in this market”, – assured in the FAS. 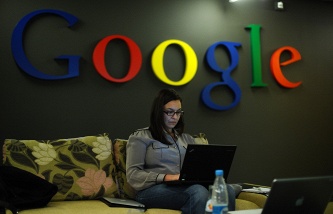 The court rejected the claim of Google to FAS

The Moscow arbitration court rejected the claim of Google to the antitrust Agency, told journalists the participant of the judicial session, which took place on Monday behind closed doors.

The press service of the Russian office of Google said it would study the judgment to “determine next steps.”

At the same time, in Russian IT giant Yandex satisfied with the decision of the court.

“The court carefully considered all the circumstances of the case of misconduct by Google to restrict competition and upheld the decision of FAS in force. We are satisfied with the court decision”, – commented in “Yandex”, which acted as a third party in the case.

The main hearing lasted from 10 March, on Monday, the court announced its decision.

A preliminary hearing was originally scheduled for January 25, then postponed to 5 February and then to March 1.

On 5 February, the court drew “Yandex” as a third party in the case and took the decision to hold hearings behind closed doors.

The FAS 14 September 2015 recognized Google GoogleInc. and Google Ireland Ltd. – violated the law on protection of competition (part 1 of article 10) on the complaint of “Yandex”. The violation lies in the fact that the Google Play store on the Android platform application of the Corporation must be installed on the device, and placed on priority areas. Also the Google search engine should be used by default. The company limits the preset competing applications. 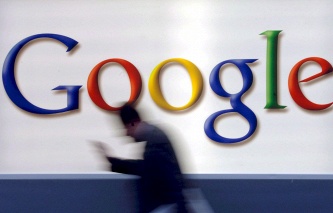 Antitrust claims against Google in various countries around the world. Dossier

Google disagreed with the decision of the FAS and appealed to the court.

On 14 January the head of FAS Igor Artemyev stated that, based on the experience of the Agency, Google can challenge the decision of the service at least a year, so the process of elimination of violations and payments of fines may be delayed until 2017. According to him, the amount of the fine American Corporation Google for violation of the RF law on competition, is likely to be 7% of the turnover for the year of 2014. In addition, the amount of the fine will take into account inflation for 2014-2017.