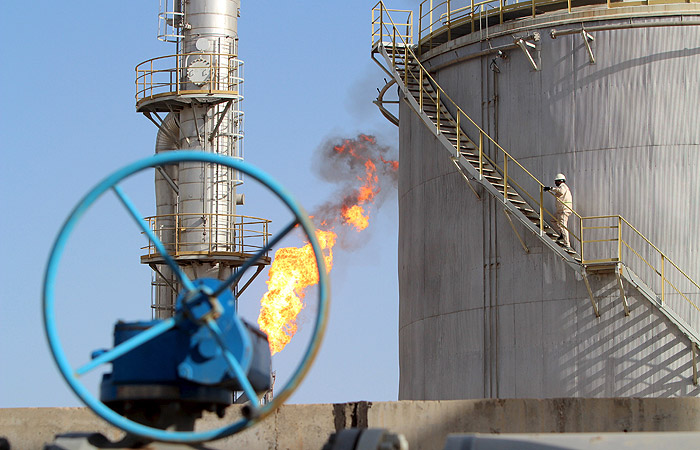 Moscow. March 13. Iran is ready to participate in discussions with other countries-producers of crude oil into the freezing of oil production after its daily production will increase to 4 million barrels, according to the Iranian news Agency ISNA.

“Let us leave alone until then, until we will reach the milestone of 4 million barrels per day. After that we will accede to them” – quoted in Sunday Agency the statement of the Minister of oil of Iran Bijan Zanganeh.

He made this statement in response to a reporter’s question about whether he thinks that the Russian energy Minister Alexander Novak in the framework of its upcoming March 14 visit to Iran will convince Tehran to agree to a freeze of production.

February 16, Russia, Venezuela, Saudi Arabia and Qatar have agreed to maintain oil production at the level of January, provided that other OPEC countries will support this initiative. Later, Novak said that Iran is positively achieved between the listed countries to the agreements about the freezing of oil production, but to join them is not ready.

Last Monday, Iranian oil arrived in Europe for the first time since the lifting of sanctions.