MOSCOW, March 15. The government another year to extend the moratorium on formation of accumulative pensions, wrote on Tuesday the newspaper “Vedomosti” with reference to several Federal officials. 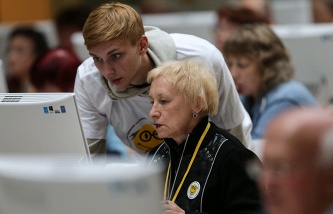 According to the publication, no decision has yet been taken, various options are being discussed. A spokesman for Prime Minister Natalia Timakova declined to comment.

Funded pension is not formed with a 2014, the moratorium was extended for 2015. Prime Minister Dmitry Medvedev promised to unfreeze contributions in 2016, but instead, the moratorium was again extended: from 342 billion rubles formed the anti-crisis Fund in the budget.

This time to freeze contributions to cumulative pension proposed by the Finance Ministry, told the newspaper sources. It is clear that in the coming years the budget will not have enough money to transfer to the Pension Fund, said an official of the government, and the freezing of contributions in 2017 will save about 400 billion rubles by reducing transfer.

Officials explain the need to extend the moratorium of the forthcoming reform of the cumulative system. The decision to reform is, there is ongoing debate about its configuration, said one of the interlocutors “Vedomosti”. Being considered and with the complete abolition of the funded component, adds another source.

The concept of the pension system

The Ministry is not changed, said his spokesman: the preservation of the funded component is extremely important for pension system and for social-economic development of the country. The Finance Ministry did not respond to a request “Vedomosti”. The use of contributions to the funded part of the pension to Finance the deficit in the distribution is, unfortunately, a very likely scenario, said the representative of the Central Bank the government’s plans. But the state should not refuse to participate in the formation of pension savings – savings element important for the protection of the interests of future pensioners, and as a source of long money in the economy, according to the Bank of Russia. The Central Bank recognized the need to correct accumulated part of the pension system. In addition, it is important that due to the freeze of the cumulative contributions, the state has not taken over-committed for the future, says the Central Bank at the request of “Vedomosti”. 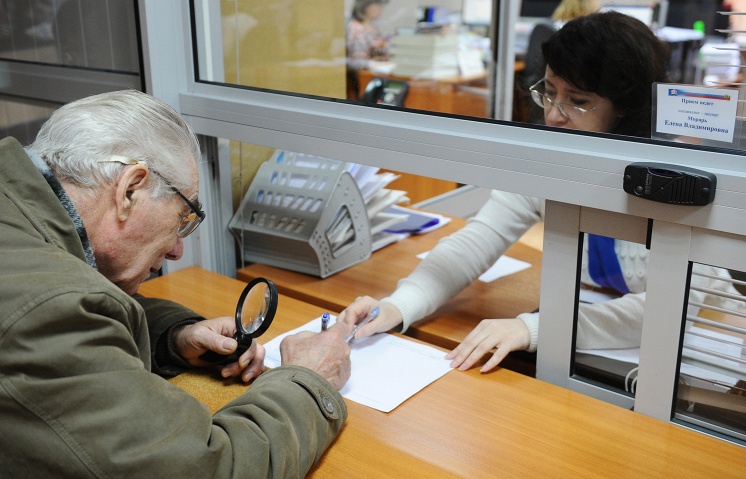 As indexed pensions in Russia. Background