Gazprom increased the total amount of their claims in the Stockholm arbitration to “Naftogaz of Ukraine” to 31,759 billion. In response, Naftogaz will have extra scrip as compensation for overpayment for Russian-supplied gas, said Yuriy Vitrenko. 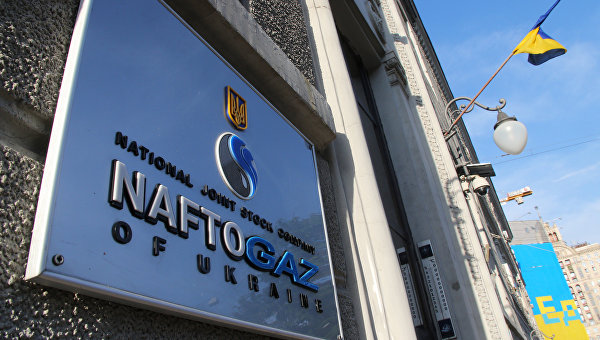 KYIV, 15 Mar. The Ukrainian gas holding company also intends to increase the amount of the claim to “Gazprom”, said the Director for business development at Naftogaz Yury Vitrenko.

On Tuesday it became known that “Gazprom” increased the total amount of their claims in the Stockholm arbitration to “Naftogaz of Ukraine” to 31,759 billion. This happened due to inclusion of a request for payment 2,549 billion for unselected in the third quarter of 2015 volumes of gas. In the remaining quarters of 2015, the condition “take or pay” to “Naftogaz” has not been applied.

He expects that before the end of the arbitration process in the Stockholm arbitration, both parties will increase their claims.

“We will have extra scrip as compensation for our overpayment (compared to the fair price) for the delivered gas (e.g., in 2015) and its shortfall for our transit services. For example, in the first quarter of 2016 we counted Gazprom about $ 1 billion as the shortfall for transit services! On an annual basis for the year 2016, this amount would have been approximately $ 4 billion,” — said Vitrenko.

According to the latest data, the total claims of “Naftogaz” to “Gazprom” are estimated at 25.7 billion. They include a $ 14 billion contract for the supply of gas and 11.7 billion transit contract.