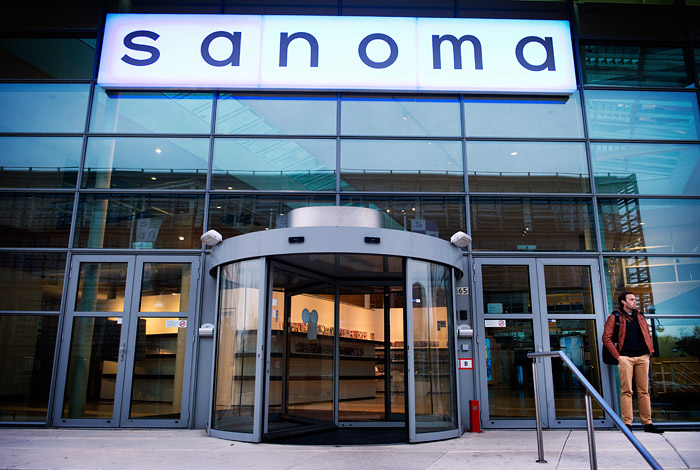 Moscow. March 11. A consortium of investors under the management of Inventure Partners has closed a deal to acquire a stake in the Finnish Sanoma Hearst Independent Media Publishing B. V., the parent company OOO “Fashion press”, the report said Fund.

As a result of transactions in the portfolio of the new company, called Independent Communication, included seven publications such as Cosmopolitan, Esquire, Robb Report, Popular mechanics, Harper’s Bazaar, Domashny Ochag, Grazia, as well as their online versions.

The management of the company will remain the same, in particular, to participate in management will continue with Jean-Emmanuel de Witt, which was developed by a consortium purchased the assets from 2013.

Hearst “remains an active shareholder and continue to support the business in Russia”. Inventure Partners as the managing shareholder will participate actively in the formulation and implementation of development strategy of new media companies, the report says.

Sanoma and Hearst owned the equal shares in OOO “Fashion Press”, publishing the Russian versions of magazines Cosmopolitan, Esquire and several others. Sanoma also owned 50% “Mondadori the independent Media”, the publisher of Grazia magazine (the remaining 50% were Italian Arnoldo Mondadori Editore). The United press published in Russia, the National Geographic magazine and Men’s Health, is fully owned by Sanoma.

The deal Sanoma and Inventure Partners was announced at the end of last year. Its amount is less than that for which the share of Sanoma in the “Fashion press” was willing to buy Hearst Shkulev Media, said the source familiar with the details of the transaction. The Hearst and Victor shkuleva was ready to buy this asset for 46 million euros, wrote “Vedomosti” in June. An agreement on the deal was reached in 2014, but the government Commission on foreign investments has refused to negotiate.

According to “Kommersant”, the deal with Inventure Partners amounted to approximately EUR 30 million.

“Our challenge now is to grow the company’s strong brand and leading online media in fashion, lifestyle and new technologies, and to strengthen the market position of an existing portfolio of print publications,” said managing partner of Inventure Partners Sergey Azatyan, quoted in the report of the Fund.

The President of Hearst Magazines International Duncan Edwards noted the great potential in the development of the online space the new player on the Russian media market.

That Sanoma is able to sell its assets in Russia, became known in 2013, a year before the adoption of the amendments to the media law, which limited foreign participation in the capital of the Russian media at 20% from 2016. In October 2013 the company announced plans to reorganize the business and to focus “on more structurally attractive markets.”

In Russia, Sanoma also owned shares in the publisher of the newspaper “Vedomosti” (sold his stake to the former General Director of “Kommersant” Demyan Kudryavtsev). Kudryavtsev was also a buyer journals published the United press (in November of last year license to National Geographic, Men’s Health and Women’s Health in Russia was transferred to a created LLC “Moscowtimes”).

In 2015, Sanoma blamed 37.3 million euros in connection with the sale of the Russian assets, according to a company report.

Inventure Partners Fund specializes in funding technology companies in the consumer sector. Among the projects of the service of taxi Gett, online travel Agency OnlineTours, a service of mobile acquiring 2Can, platform for bus ticketing Busfor, center for online learning, “Netologia”. Co-founder and managing Director of the Fund Sergey Azatyan. He worked in the Fund Marcap Advisors, where she specialized in the TMT sector (telecommunications, media, technology), 2009-2011 worked on the reorganization of Svyazinvest, member of the Board of Directors of “Rostelecom”.