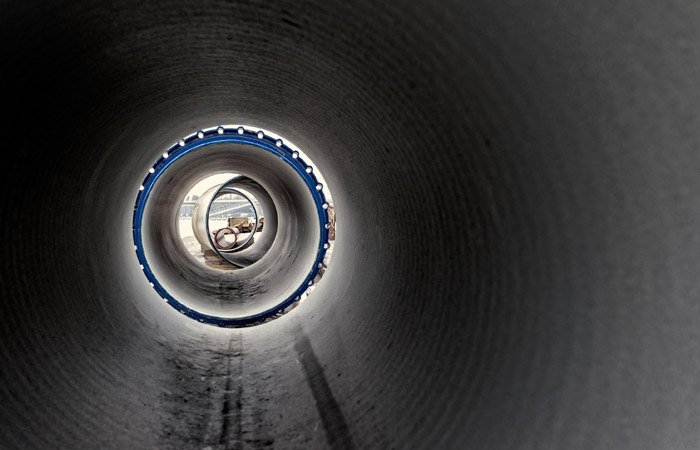 Moscow. March 11. The operator of the pipeline project “Nord stream 2” – 2 Nord Stream AG has completed the international tender for the delivery of high-quality steel pipes for the construction of two branches of the gas pipeline “Nord stream 2”, the company said.

“The start of construction of both lines is planned for 2018. The supply pipes will begin in September of 2016”, – stated in the message.

For delivery of steel pipes of large diameter with a total length of 2,500 kilometers and a weight of 2.2 million tons were selected: Europipe GmbH (müllheim, Germany) is 40%, JSC “United metallurgical company” (Moscow, Russia) is 33% and JSC “Chelyabinsk tube rolling plant” (Chelyabinsk, Russia) – 27%.

Contracts with suppliers will be signed in the next few weeks after final negotiations.

On Thursday in Zurich met the heads of the companies – participants of consortium “Nord stream 2”: “Gazprom”, Uniper, BASF, OMV, Shell and Engie.

Last year Gazprom, BASF, E. ON, Engie, Shell and OMV signed the shareholders agreement on creation of gas pipeline system “Northern stream – 2” capacity of 55 billion cubic meters of gas per year from Russia to Germany under the Baltic sea. The project is implemented by the project company Nord Stream AG, 2. After the closing of the transactions on acquisition by foreign shareholders of shares in Nord Stream AG 2 share in the project will be distributed as follows: Gazprom – 50%, BASF, ENGIE, OMV, Shell, Uniper (100-percent subsidiary of E. ON) – 10%.

Consent of the Antimonopoly regulator of the Federal Republic of Germany on the redemption of the foreign partners has already been received. Polish regulator UOKiK has decided to consider the application until the end of may.