Temporarily the acting head of Transbaikalian edge Natalya Zhdanova said that is not going to start with changes in wages, purchases of new vehicles and repair in the offices. 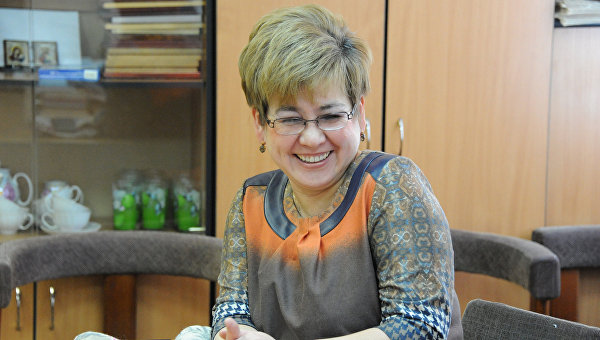 KRASNOYARSK, 29 Feb. Temporarily the acting head of Transbaikalian edge Natalya Zhdanova said that he did not give orders about the increase in her wages, but rather intends to continue the optimization of public servants, and to punish those who have prepared the resolution on the increase, reported in the press service of the regional government.

According to her, information about raising their own salaries appeared on news portals.

“I never asked anyone to prepare a draft resolution on changing the salary of the Governor and did not sign anything. Regard this as an attack against me personally and against policy, which I have been instructed to carry out”, — quotes the press service said.

According to the head of the region, it is not going to start with changes in wages, purchases of new vehicles and repair work in offices because it adds efficiency.

“On the contrary, intend to continue the policy of optimizing the number and wages of civil servants. Perhaps someone did not like. Plan not just to understand who is instructed to prepare such a decree, but also to punish, up to and including exclusion from office”, concluded the acting Governor.

The President of Russia Vladimir Putin on 17 February appointed Natalia Zhdanov fulfilling duties of the Governor of Transbaikalian edge. The powers of the head of the region Konstantin Ilkovsky were terminated by his request. Zhdanov previously served as the Chairman of legislative Assembly of edge.