MOSCOW, March 15. The Finance Ministry proposes the circulation of cryptocurrencies be classified as serious crimes punishable by deprivation of liberty for a term up to 7 years, said Deputy Finance Minister Alexei Moiseev. 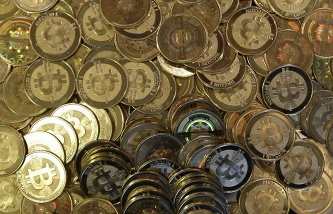 Earlier it was reported that the Ministry of Finance developed amendments to the criminal code provide for the punishment of deprivation of liberty for a term up to four years for the circulation of cryptocurrency.

“We have drafted amendments to the criminal code. It is proposed to increase the maximum term of imprisonment up to 7 years,” said Moses, adding that the proposals agreed with the Investigative Committee.

According to him, the Finance Ministry hopes to introduce a bill on cryptocurrency in April-may. 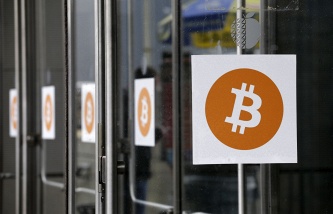 Source: bill on liability for the release of cryptocurrency will be submitted to the Duma in June

At the end of 2015 in mass media the information appeared that the Ministry of Finance has developed amendments to the criminal code, providing punishment in the form of deprivation of liberty for a term up to four years for the circulation of cryptocurrency.

The most famous cryptocurrency in the world is bitcoin. It was launched in January 2009 and since then has steadily gained popularity among the Internet users. Recently, however, the situation began to deteriorate due to legislative restrictions that are imposed on its use in several countries around the world.

Bitcoin is a “virtual money” program online code, which is not regulated by any country or banking Supervisory authority. One of the features of bitcoin is that it is able to guarantee a complete anonymity of the person or group of people performing with it, buy.