State-owned company Rosagroleasing is the only organization in the market, which organizes the delivery of breeding animals to farmers on a lease. 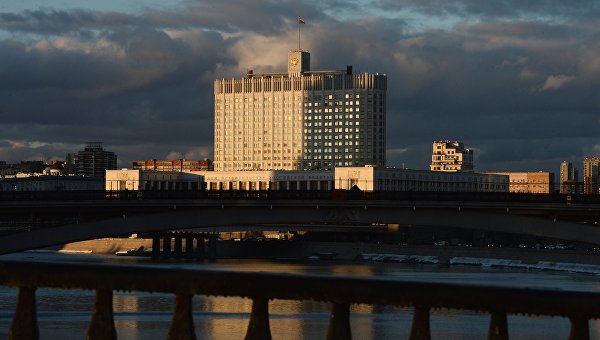 MOSCOW, 15 Mar. The government has put forward candidates for election as representatives of the Russian Federation in the Board of Directors of the company “Rosagroleasing”, and to include the Director of the Department of the Ministry of economic development Yulia Leshevsky, it follows from the orders issued by the press service of the Cabinet of Ministers.

The other six candidates in the list for voting on election into the new Board of Directors the current composition. Among them, in particular, the Deputy head of the Ministry of agriculture, the state Secretary Victoria Abramchenko, Vice-President, Finance of the company “Technoserv Management” Andrey Grunin and managing Director on interaction with authorities of the Moscow exchange Vladimir Gusakov.

In addition, the Board nominated by the rector of the Moscow state University of technologies and management named Razumovsky Valentin Ivanov, General Director of “Rosagroleasing” Valery Nazarov and the first Deputy rector, Russian state agrarian University Vyacheslav Lukomets.

“Rosagroleasing” was established in 2001 for technical and technological modernization of the domestic agricultural sector that the company belongs to the state. “Rosagroleasing” is the only organization in the market, which organizes the delivery of breeding animals to farmers on a lease.