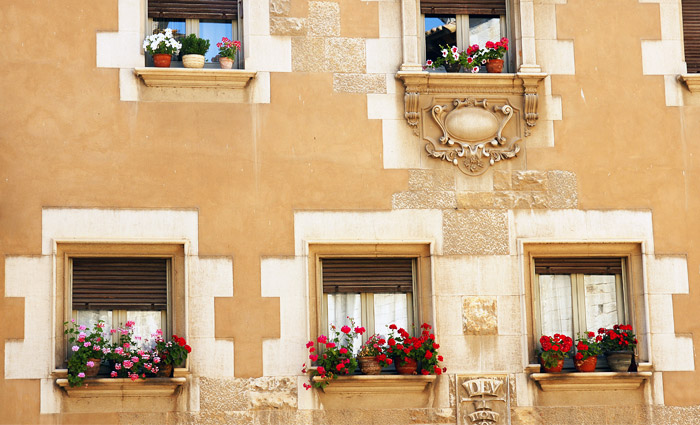 Moscow. March 14. The number of Russians who want to buy residential property in Spain is falling, says The Times.

As noted in the article, in the relatively near past, some areas of this country has turned into a “little Russia”, as many Russians went to Spain to buy a Villa on the coast.

But now, according to analysts, the falling ruble and the economic crisis in Russia led to a sharp drop in purchases by Russians of real estate in key markets such as Barcelona and Madrid, as well as on the coast of Spain. In addition, they believe that the lower number of buyers from Russia also brought the idea of the country’s leadership that the Russians should holiday at home rather than abroad.

Many Russians recently took advantage of the mini-boom in Spanish property market and sell houses and apartments, particularly in Barcelona, where prices have risen by 12% over the past year, says Andrew Palczewski elite real estate Agency Engel & Volkers.

In the place of the Russians come the Swiss, the Americans and citizens of countries in the Middle East, says BBC. But the largest contingent of foreigners purchasing property in Spain, are Britons – 21% of all sales comes their way.

However, in the last few months they do it less willingly because of fears that a possible British exit from the European Union could affect their right to reside in Spain.

According to estimates of the British Embassy in Madrid, Spain with a population of about 1 million Britons, writes the Times.