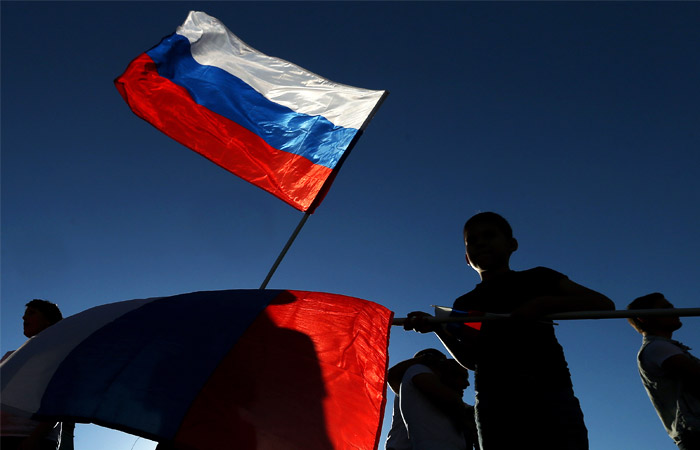 Moscow. March 14. Mass protests against falling living standards, in defence of their rights believe that 70% of Russians, however, the figure from October last year have already lost 7 p. p. (77%), according to “Levada-Center”.

The share of Russians who consider the action with the economic requirements possible increased by a third, to 24% from 18% in October, the survey showed, held 19-24 February among 1,600 people in 137 towns 48 regions of the country.

Personally participate in such promotions ready today, 16% of respondents (vs. 11% in October), and the vast majority of such activities will not (77% vs. 83%).

According to the survey, the proportion of respondents who consider political protests likely, since October last year (18% vs. 14%). It is unlikely they are called 77% of Russians (81% in October).

Ready to participate in political speech 12% of Russians (8% in October). At the same time, 81% of respondents to such demonstrations and rallies are not going to go out (85% in October).