The average daily water supply is about 80-84 thousand cubic meters per day, said the company “Vorkutaugol”. Earlier it was reported that flooding can be completed at the end of may. 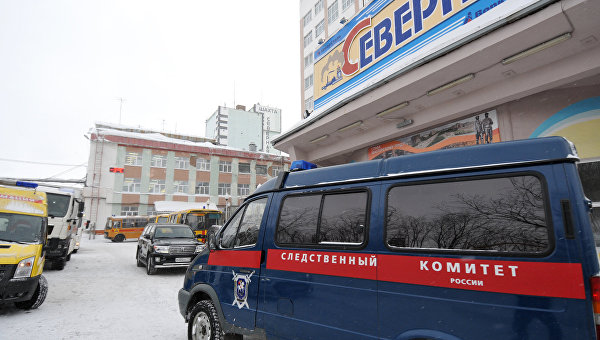 S. PETERSBURG, 15 Mar ─. Work on the flooding of an emergency site of the Severnaya mine, which killed 36 people, are in advance mode, said the company “Vorkutaugol”, which is the owner of the mine.

The collapse in the Severnaya mine in Vorkuta at the depth of 748 meters occurred on February 25. The water flow in the mine disaster began on 6 March. Deputy Prime Minister Arkady Dvorkovich, who heads the government Commission on investigation of state of emergency on mine, last week it was reported that flooding can be completed at the end of may, but can last well into July.

“Work on the flooding of an emergency site of mine “North” go in advance”, — stated in the message of the company. It is noted that the average daily water supply to underground mines (two external source and natural flooding groundwater) is about 80-84 thousand cubic meters per day. “The amount of water delivered to the underground workings of the mine “North” from the start of operations is about 530 thousand cubic meters of estimated to complete the operation 4 million cubic meters”, — stated in the message.