MOSCOW, March 16. The European aviaholding Air France – KLM (it includes the same carriers) will consider the use of the fourth Moscow airport, Ramenskoye as a spare. About this informed the General Director of the representative office of Air France and KLM in Russia and CIS Guillaume glass. He noted that to start regular flights from ramenkoe airlines do not intend to. 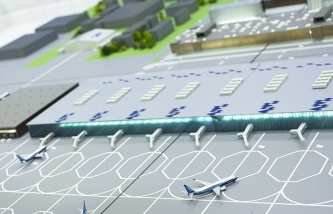 “Air France and KLM are you planning to start flights from the airport Ramenskoye. We cooperate with the airline Aeroflot, which is based in Sheremetyevo. Conduct flights from Sheremetyevo gives us wide opportunities for the harmonization of the route network of “Aeroflot” with our flight schedule, said glass. – However, for operational reasons, we consider the option of working with the airport Ramenskoye. For example, if the airport closes due to weather conditions, which happens several times a year, we could use the new airport as an alternate. Our representatives will gather soon to discuss this opportunity with Ramport”.

The intention to hold negotiations also confirmed a source at the airport Ramenskoye. The press service of the airport declined to comment.

The opening of the fourth airport of the Moscow aviation node was scheduled for March 15. The date was announced by General Director of JSC “Ramport Aero” Tomas Vaišvila. However, its commissioning was postponed indefinitely.

Holding “Ramport Aero” (the managing company of the airport) 75% minus 1 share belongs to the airport of the Lithuanian holding Avia Solution Group, 25% plus 1 share owns “the Transport-exhibition complex “Russia”, which is included in goskompanii “rostec”.

Air France is based in Russia at Sheremetyevo airport. Runs nine daily flights on the route Moscow-Paris (four private and five as part of the agreement codeshare with Aeroflot) and twice-daily flights Saint Petersburg – Paris (own both). Also in partnership with “Aeroflot” the company provides flights from Russian regions to Moscow for subsequent connections to Paris

KLM carries out five daily flights on the route Moscow – Amsterdam (two private and three jointly with Aeroflot) from Sheremetyevo airport and one daily on the route Saint Petersburg to Amsterdam. As in the case of Air France, KLM offers flights from Russian regions to Moscow for docking in Amsterdam. 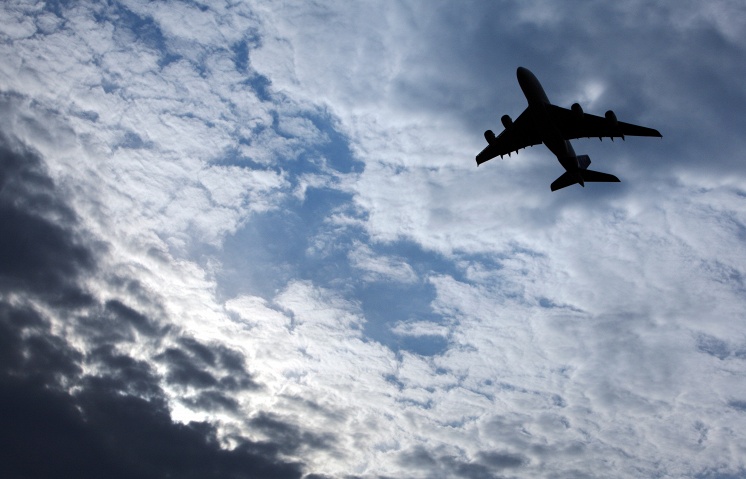