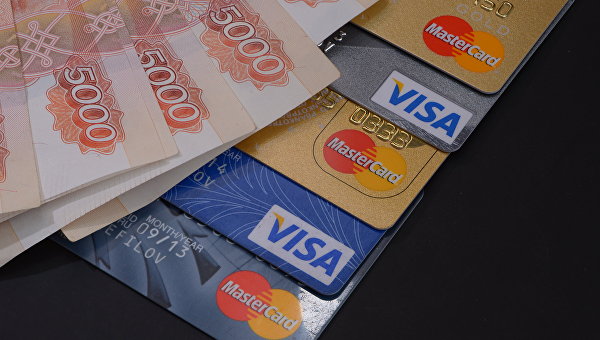 MOSCOW, 16 Mar. “E. on Russia”, “daughter” international energikoncernen E. On plans to spend on dividends by the end of 2015 about 12,8 billion rubles (80% of net profit under RAS), follows from company presentation.

“Eighty percent of the net profit for the year 2015 under RAS must be approved at the annual meeting of shareholders”, — the document says in section “Dividend plan”.