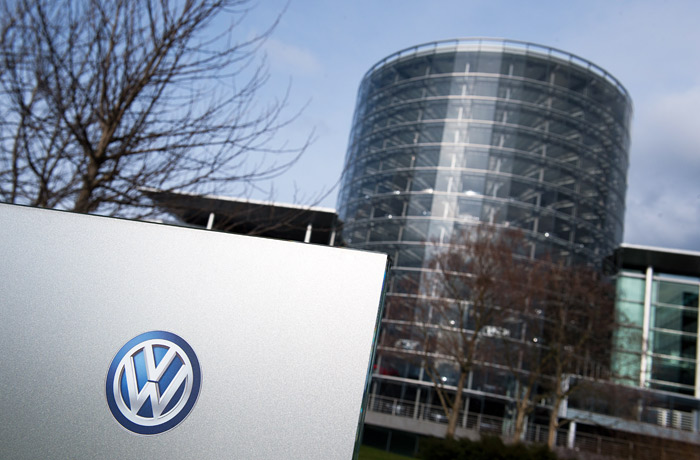 Moscow. March 15. Institutional investors filed a class action lawsuit in the court to the German automaker Volkswagen in the amount of 3.3 billion euros, accusing it of concealing important information concerning the course “diesel scandal”.

The lawsuit was filed on behalf of 278 institutional investors worldwide in a German court in Braunschweig, has informed Agency Bloomberg the lawyer Andreas Tilp representing the interests of investors.

The plaintiffs accuse VW in his inability to timely convey to investors information about the scandal with the underreporting of emissions from diesel vehicles, which erupted in the US last year.

According to the court of Braunschweig, is currently seized of 65 claims to VW.

In addition, the German automaker faces numerous lawsuits in the U.S. and other countries.

Meanwhile, a former employee of the American division Volkswagen Daniel Donovan dismissed in December last year, also filed a lawsuit against the automaker.

Donovan, who served in the post of Volkswagen’s technical project Manager, found that employees remove evidence of installation on cars illegal devices, allowing you to change the results of tests on emissions.

According to Donovan, he reported this to higher management, after which he was fired.

Destruction of information is contrary to the regulation on the protection of such data obtained by Donovan after the experts of the American Agency for environmental protection (EPA) revealed the presence of cars BY Volkswagen, which allowed to bypass environmental standards.