The decision limits taken based on the reports of acts of inspections established inconsistencies and violations in financial and economic state of the carrier, said representatives of the Federal air transport Agency. 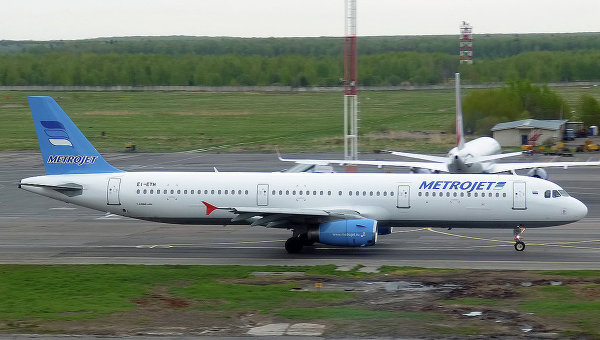 MOSCOW, 16 Mar. Rosaviatsia March 15 restricted operator certificate of airline “Kogalymavia”, the company is not yet able to fly until the elimination of violations, the Agency reports.

“The decision to enter restriction made on the basis of requirements of the air legislation acts and conclusions of inspections established inconsistencies and violations especially in the field of financial-economic condition of the carrier, affect safety of flights”, — notes the Agency.

“During the term of restrictions the airline “Kogalymavia” will not be able to perform flights on domestic and international routes. The carrier provided another opportunity to eliminate the revealed violations”, — stated in the message of Federal air transport Agency.

It is noted that the carrier has substantial debts to staff, airports air navigation services. Rosaviatsia recommended that the carrier develop a real business plan for future operating activities and to find the sources of its funding.

The largest disaster in the history of Russian and Soviet aviation took place on 31 October 2015: Airbus A321 airline “Kogalymavia”, which was flying from Sharm El Sheikh to St Petersburg, crashed in the Sinai. Onboard there were 217 passengers and seven crew members, most of them Russians. They all died. According to the FSB of the Russian Federation, the accident occurred as a result of the attack.