“Participating in the meeting, the deputies unanimously voted for the early termination of powers of deputies Zhdanova and Kulakov”, – reported from the meeting of the legislative Assembly. 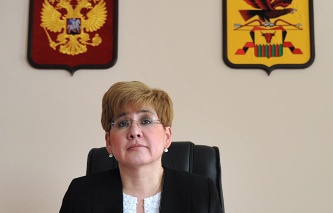 Acting Governor of Transbaikalia has dismissed the regional government

On 17 February, Russian President Vladimir Putin ahead of schedule stopped powers of the Governor of TRANS-Baikal region Konstantin Ilkovsky, at his request. Acting Governor of the region the President has appointed the speaker of the regional legislative Assembly Natalia said.

A source in the legislative Assembly of the region did not specify who will take the place Zhdanova. and after their transition to the Executive power of the region. The new speaker of Parliament has also not been determined.