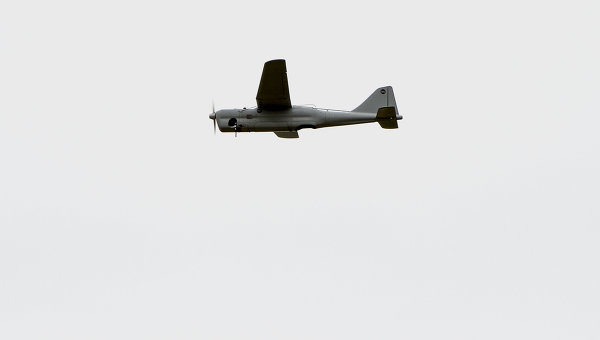 Guide “558 ARP” said in 2015 that the company has mastered the serial production of UAV “Berkut-1” and “Berkut-2” and the possibility of further deliveries of complexes with these UAVS in the interests of the defense Ministry and law enforcement agencies of Belarus.

“Now, in addition to the domestic market, these systems also began actively offered the Belarusian side to foreign customers. In particular, foreign customers are offered unmanned systems small class “Berkut-1” and “Berkut-2”, — said the Agency interlocutor.

These systems were developed by the Russian scientific production Corporation “Irkut”, in the line which carried the name “Irkut-3 and Irkut-10”. They are designed to conduct optoelectronic reconnaissance and surveillance area in the daytime and at night at ranges up to 15 and 35 km, respectively, with the issuance of intelligence information to commanders at the tactical level in real time.

“However, as a rule, this approach, in the interests of the domestic market of the country, organizer of licensed production and prevents competition with the developer on the markets of third countries, said Fedutinov.

The Irkut Corporation had previously implemented a large-scale program for the creation of unmanned aircraft systems. The Corporation was formed, the range of UAVS of different types and class. Later, the subject of UAVS was developed in a separate structure – the company “Irkut-Engineering”. The company has entered into an agreement with the Belarusian side on unmanned systems small class.