Vladikavkaz Bank “1Банк”, according to the Bank of Russia had not fulfilled the requirements of legislation and normative acts of the Central Bank, regulating banking activity, representing real threat to interests of creditors and depositors of the Bank. 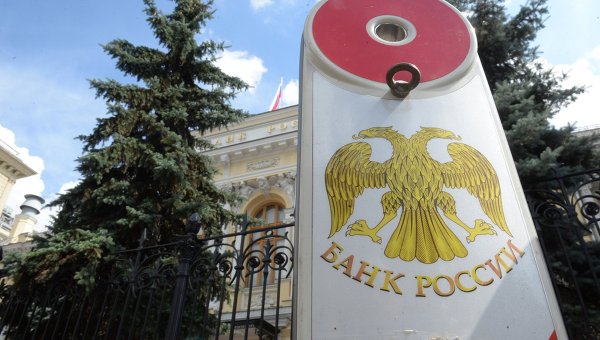 MOSCOW, 17 Mar. The Bank of Russia from March 17, withdrew the license for banking operations of the Bank in Vladikavkaz “1Банк”, is spoken in the message of the regulator.

The credit institution does not fulfill the requirements of the legislation and normative acts of the Central Bank, regulating banking activity. The regulator also notes the presence of real threat to interests of creditors and depositors of the Bank.

The Bank of Russia informs that proper evaluation of credit risk and fair value of assets of the Bank “1Банк” led to the emergence of credit institution basis for implementation of measures on prevention of bankruptcy. In addition, the credit organization has not abided by the Bank of Russia restrictions on the exercise of individual operations. The management and owners of the credit institution did not take effective measures to normalize its activity. The Bank appointed a temporary administration.

The Bank is a participant of the Deposit insurance system. By total assets, according to the Central Bank, held on March 1, 2016 538-e a place in Russia’s banking system.

High-profile cases of withdrawal of licenses from banks in Russia, read the help >>