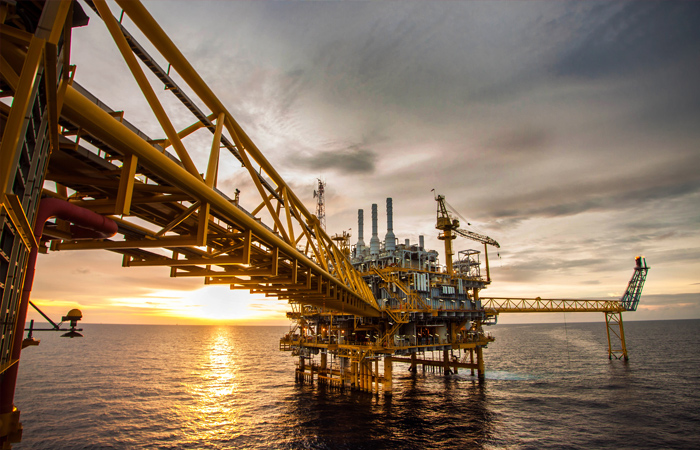 Moscow. March 17. The Ministry of petroleum and energy of Norway has identified a list of units to investors in the next round of granting licenses for the right to develop resources in previously designated areas (APA) of the continental shelf, said in the message Department.

Applications for participation are accepted till the sixth of September 2016. The winners will be announced in the first quarter of 2017.

In the previous round of licensing investors were offered 27 blocks offshore in the North sea, 24 – Norwegian sea and five in the Barents sea. Applications for participation filed 43 companies. Among them, 37 companies will be offered a share in at least one license.

Within the licensing rounds APA (Awards in Predefined Areas) exhibited the blocks that are in the vicinity of already existing fields with their infrastructure. So stimulated the search for small fields to maintain production levels.