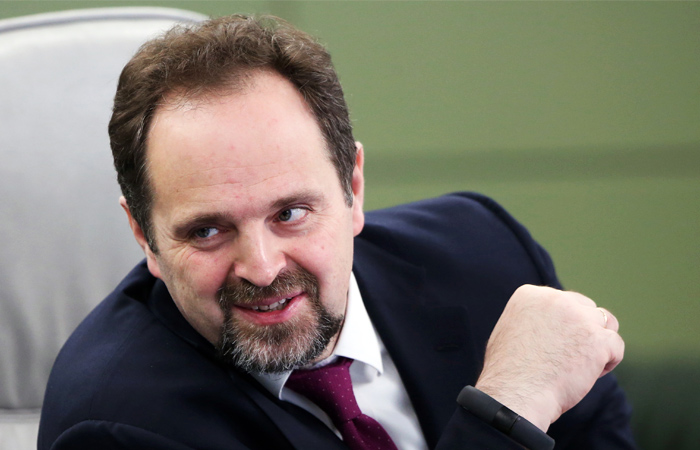 Moscow. March 17. Proved oil reserves in Russia will last only for 28 years, said the Minister of natural resources and ecology of RF Sergey Donskoy in his interview to “Rossiyskaya Gazeta” published on Thursday.

He said that the recoverable oil reserves amount to about 29 billion tons.

“These are the ones which it is theoretically possible to extract from the depths. Crude oil (without gas condensate) in 2015 previously amounted to about 505 million tons. If you count the “head” using these numbers, we open reserves will last for 57 years”, – explained the Minister.

However, according to the Minister of natural resources, total proved reserves, “which we know exactly where and how to retrieve, according to experts, less than half, about 14 billion tons.”

“In total, a growing percentage of reserves of tight oil. Entry into development is associated with low economic efficiency and requires the development of technologies. While the rate of extraction is low,” he said.

“Without new discoveries the extraction of conventional reserves begin to decline from 2020,” he said.

According to don, will increase the share of tight oil, could deteriorate the Economics of the projects.

“That’s why exploration we stop not planned”, – said the head of the Ministry of environment.