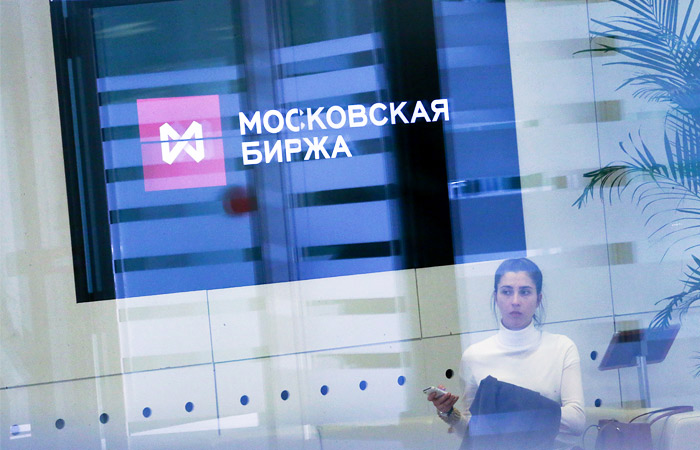 Moscow. March 17. The RTS index, one of the main Russian stock indicators, on the morning of Thursday soared to 870 points, having updated a maximum from the end of November 2015 on the background of global optimism which has been warmed up by news from the fed.

The fed kept the rate expected interest rate on Federal loan funds to a target range of 0.25-0.50% per annum. Graph of projections of fed officials implies two rate hike in 2016, versus four expected in December. In 2017 it is expected four hikes, as before.

The heads of the fed, on average, expect that at the end of 2016 the rate will be 0.9 percent, not 1.4 percent as expected in December.

The head of the fed Janet Yellen at the press conference following the meeting, 15-16 March, said that the fed may raise the benchmark interest rate in April.

Meanwhile the Central Bank downgraded its forecasts of US GDP growth for the current year and gave a more restrained assessment of inflation.