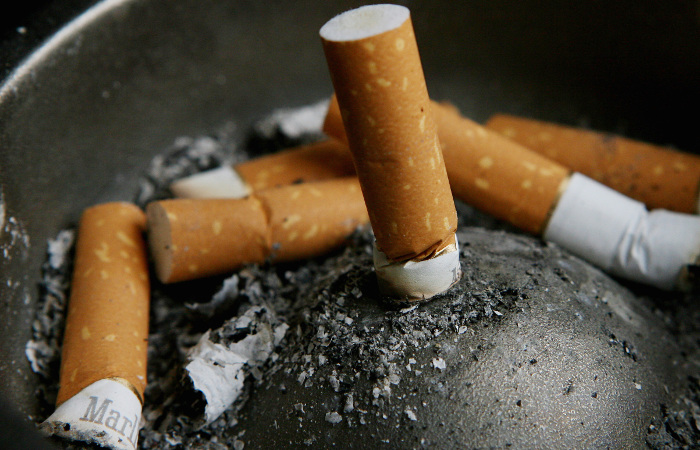 Moscow. March 17. The Council of the Eurasian economic Commission approved the new designs are warnings about the dangers of Smoking on packs of cigarettes, now they will take 50% of the space on two sides of the bundle, said the official representative of the Ministry of health of the Russian Federation Oleg Salahi.

“The decision of the EEC Council approved a set of sketches of warnings that will be placed on tobacco products manufactured in the countries of the Eurasian economic Union, as well as the rules of their placement on the packaging of tobacco products,” said Salahi on Thursday.

He noted that the sketches and parameters of their application developed by the health Ministry of Russia jointly with the ministries of health of member States of the EEU.

Now warning will be placed on two sides at the top of the pack and must occupy at least 50 % of the area of each side. While thin packages of cigarettes provided for the reduction of warnings, and the vacant part is filled with a neutral color corresponding to the color “Pantone 448C”, with a text warning about the dangers of Smoking.

“Like this color in several studies has been voted the most unpleasant perception for the smoker,” said Salahi.

“After the entry into force of the decision of the manufacturer will have to put the sketches on tobacco packaging in a period not exceeding 12 months,” he added.