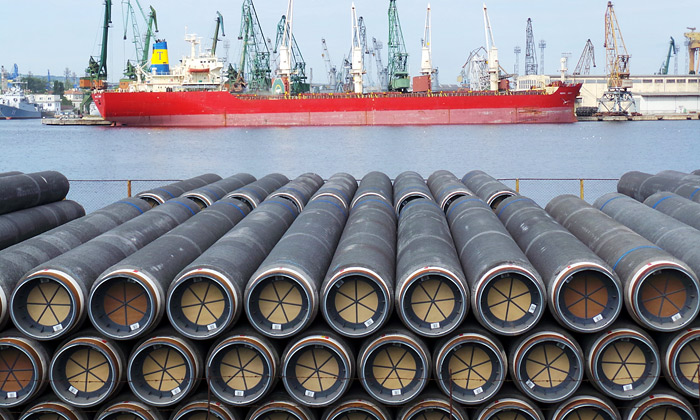 Moscow. March 18. The timing of the project “Turkish stream” will be determined after the normalization of Russian-Turkish relations, said a member of the Board of PJSC “Gazprom” Oleg Aksyutin at a General meeting of the Siberian branch of RAS in Novosibirsk on Friday.

“The timing of the project “Turkish stream” will be determined after the normalization of Russian-Turkish relations and signing of an intergovernmental agreement between our countries,” he said.

To ensure gas supply in the black sea export pipeline “Gazprom” projected system “southern corridor” consisting of two gas pipeline branches – Eastern and Western (already built to date). At this point, the system “southern corridor” positioned as the pipe is aimed at the delivery of additional volumes of gas to the southern regions of Russia. Today it can supply an additional 15 billion cubic meters of gas in the subjects of the Russian Federation, according to a recent Memorandum of Eurobonds of “Gazprom”.

Gazprom together with its European partners planned to build a gas pipeline “South stream” capacity of 63 billion cubic meters of gas under the Black sea through Bulgaria to Europe. However, because of the position of the European Commission, Russia abandoned this project and began the study of the project “Turkish stream” through Turkey and on to Europe.

Permission for the construction of “Turkish stream” was linked with the granting of discounts for the supply of Russian gas to Turkey. The negotiations broke down with the election and change of government in Turkey. And then the relations between the two countries soured after Turkish air force shot down a Russian military aircraft.

In mid-January, Minister of energy Alexander Novak did not rule out that the project “Turkish stream” may resume in 2016.