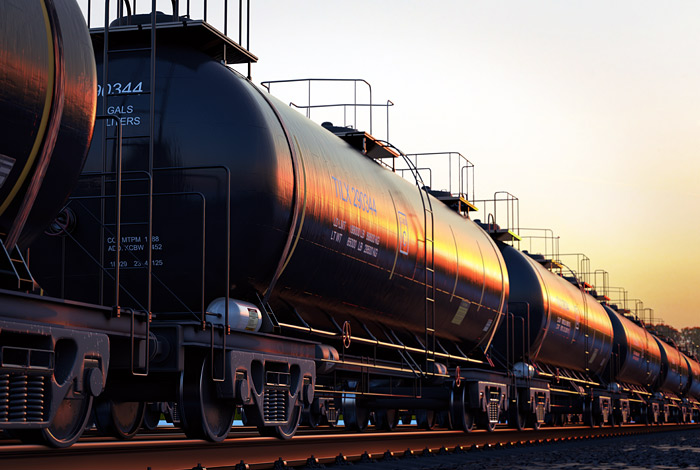 Moscow. March 18. Gazprom and Tatneft recommended to suspend the shipment of oil products to Belarus. Deputy Prime Minister Arkady Dvorkovich instructed to find out the cause of the increased volume of fuel supplies to the neighboring country following a complaint by the FTC.

As expected, the recommendation will be in effect until consideration by the government of the Russian Federation these documents and the results of the report to the Prime Minister.

Dvorkovich on a legal Commission for the fuel and energy sector in mid-February this year raised the question of why “Gazprom” and “Tatneft” has increased oil products supplies to Belarus and how it will affect the Russian budget.

As stated in the minutes of the meeting of the Commission (with a copy reviewed by “Interfax”), the Vice-Premier instructed the Ministry of energy, Federal customs service and the Ministry of Finance “to report on the causes of the sharp increase in the supply of petroleum products from subsidiaries of “Gazprom” and “Tatneft” in Belarus, to provide copies of documents and calculations related to the payment of customs duties on specified supplies, losses of the budget from such deliveries”.

Vice Prime Minister also instructed the Ministry of energy until 31 March to submit to the government proposals for amendment of the agreement between Russia and Belarus about the return of Belarusian oil products produced from duty-free Russian oil. These changes should clarify the regularity and uniformity of sales of gasoline from Belarus on Russian commodity exchanges.

In “Gazprom” the Agency gas information (AGI) reported: “we Prepare the answer to the energy Ministry. The scope of supply of petroleum products from subsidiaries of Gazprom in Belarus in 2015 has increased due to favourable market conditions”.

To receive comments of Tatneft has not yet succeeded.

According to the agreements of the two countries, Belarus buys from Russia duty-free about 24 million tons of oil a year under a return to one million tons of oil products. The return is in the form of sales of Belarusian fuel on Russian commodity exchanges. However, the return of petroleum products and the selling in the stock market occur extremely irregularly.

In late January, Vice-Premier of Belarus Vladimir Semashko informed that Belarus will supply to Russia oil products at a price that is comparable with prices in other markets. According to him, currently the difference in price of gasoline exported to Russia and the EU, 80-100 dollars. Russia this condition is not satisfied.

According to estimates of the Ministry of energy of the Russian Federation, the share of Belarusian oil products in the Russian market is made of about three percent. However, the Belarusian gasoline needed Russia as a reliable guarantee of passing periods of renovation of domestic refineries.

Between Russia and Belarus have been having serious conflicts for duty-free supplies of oil and oil products. In 2012 Belarus successfully engaged in the production at its refineries solvents and thinners made from Russian naphtha. These raw materials, according to the regulations of the Customs Union imported duty-free into the country. Finished products are received, in accordance with national regulations, different commodity code and the commodity code that allows you to export without paying export duties, which, in cross-country agreement, shall be deposited into the budget of the Russian Federation. According to the calculations of the Russian side, the losses of the Russian budget reached $1.5-2 billion