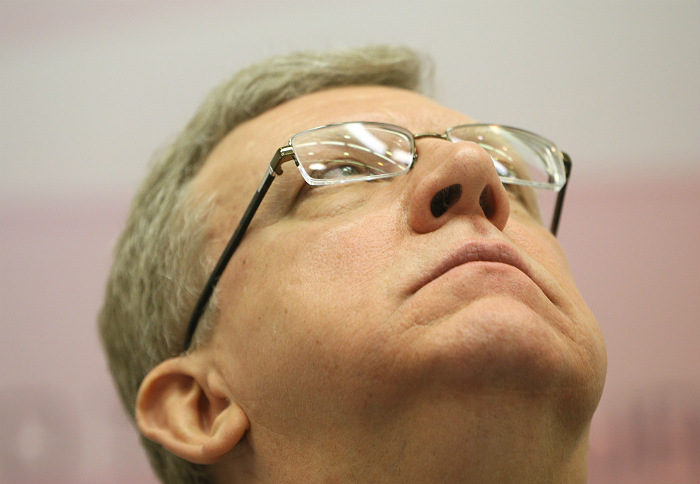 Moscow. March 19. Removal or reduction of Western sanctions against Russia under certain conditions can be expected in late 2016 – early 2017, said the ex-Minister of Finance Alexey Kudrin at a meeting with students in Arkhangelsk today.

“I have a feeling that if we will consistently carry out the Minsk agreements, maybe even the Syrian situation will have a positive impact, by the end of the year or early next year (I’ll repeat what I said six months ago) will be the partial withdrawal or reduction of sanctions. This is my prediction,” said Kudrin at a public lecture at the Northern Arctic Federal University.

12 March, the European Union published in the Official journal of the decision to extend for six months sanctions against Russian citizens. Previously, the USA extended sanctions against the Russian Federation for the year.

On Saturday, the canadian government expanded sanctions list against Russia.