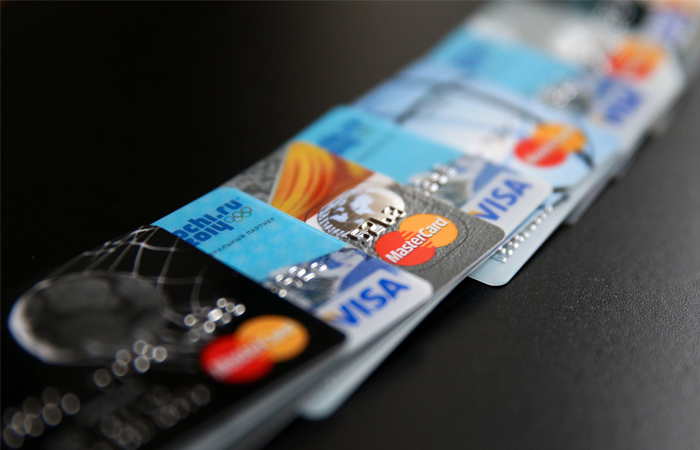 Moscow. March 21. Visa payment system has left the Board profile of the Association “national payment Council” (NTC). Thus, noted industry experts in Visa are going to minimize their participation in the development of the Russian payment market, writes “Kommersant”.

An exit Visa from the management Board of the Association of PS edition confirmed sources. Thus in PS confirmed this information. According to Executive Director of OPS Maria Mikhailova, Visa will retain the membership rights of a regular member.

“Participation on the Board is a separate function that would require quite a lot of effort and resources,” added Mikhailov. She is confident that the Visa would continue to participate actively in the activities of the Russian industry associations, including the NPC, to promote the development of electronic payments in Russia.

According to the former Director of the Visa on interaction with bodies of the government Dmitry Vishnyakov, Visa will reconsider their attitude to the Russian market and therefore reduce their investments in the development of the industry of cashless payments in Russia, as this was originally the aim of the Association.

Another reason could be the change of leadership in the PS – 18 April it will be headed by ex-Chairman of the Board VTB 24 Ekaterina Petelina. In addition, participation in the PS Board cost 2.5 million rubles, which is much more expensive than a regular membership in the Association.

The Association of NPC appeared in January 2012. It comprises three companies — Visa, MasterCard and “Golden crown”. Now in PS 12 participants. The management Board consists of top managers of Visa, Golden crown, MasterCard and MTS.