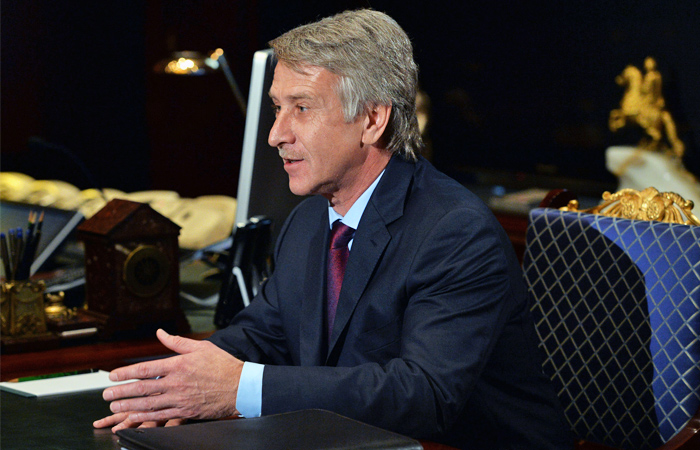 Moscow. March 22. The development of the liquefied natural gas (LNG) likely will lead to the emergence of a new bench-mark in the price of gas, said the head of “NOVATEK” Leonid Michelson in an interview with TV channel “Rossiya24”.

The larger the market share of gas is provided by LPG and not pipeline gas, the greater the probability that “will be the new benchmark, which will be without reference to oil.”

Michelson noted that the relevance of the new benchmark is associated with the fall in oil prices.

On the other hand, now in Japan as a country which is the largest consumer of LNG in the world, merged the two companies, which will be in terms of consumption more than South Korea’s Kogas. “And I think that it has to be the price of gas without reference to petroleum”, – said the head of NOVATEK.

He also expressed the view that the current low price of LNG will give additional impetus to the growth of consumption. “The challenge for manufacturers is to make projects that will even at such low prices is competitive and profitable. More importantly, perhaps, is the competition of LNG from LNG and natural gas with other energy sources,” said Mickelson, noting that even at current low oil price market LNG “will to live”.

He also expressed the view that the Australian projects “the most expensive”. “From what I hear from the media, they already have difficulty with signed contracts – consumers are trying to revise them. Most probably the high cost is Australian LNG,” said Michelson.