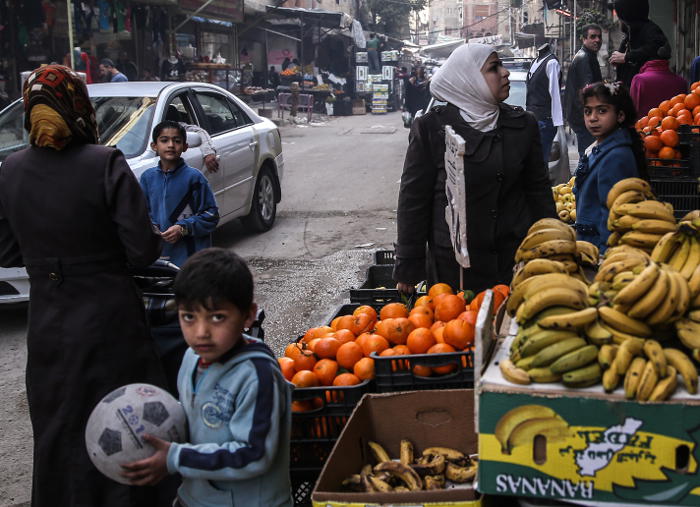 Moscow. March 22. Began the first organized deliveries to Russia of Syrian vegetables and fruits, which should partially replace forbidden from January to the importation of Turkish, the newspaper “Kommersant” on Tuesday.

According to him, last week in the port of Novorossiysk arrived the second shipment of food – about 3 thousand tons of oranges, lemons, grapefruits, tomatoes and cabbage.

So far the supply from Syria wore a pilot character and was a small party, the newspaper said.

Now the Syrian vegetables and fruits are sold through the Moscow wholesale and retail food center “Food city”, and through several wholesalers in the South of Russia.

The main challenge to establish a permanent import is the poor packaging. According to Panesa, after six months in Syria must start the production of modern packaging material.

“This will enable us to bring weekly 3-4 thousand tons of vegetables and fruits. Plans to increase the volume of imports to 5 thousand tons per week,” he said.