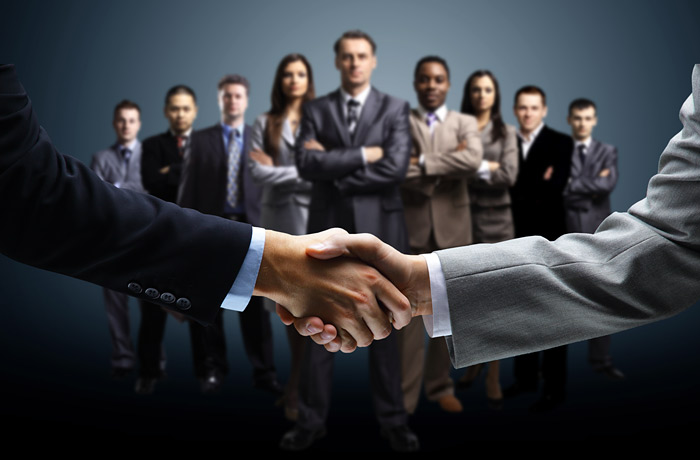 Moscow. March 23. The share of all types of public procurement against the background of rising state role in the economy reached 25% of GDP. However, the state is increasingly non-market ways defines the “right” providers, assigning them the status of sole and thus limiting the competition for budget money.

Government Minister Mikhail Abyzov said that the current share of the state in the economy, “emergency”, and the challenges faced by the state in public procurement, is “fundamental”. Problems are growing, I agree with him the head of the Federal Antimonopoly service Igor Artemyev.

Strangers here do not go

“The state started to go into those areas where, in General, his presence is not necessary. For example, in the field of gardening, in the sphere of rendering of household services. That is, if you look at UIS (Unified information system), we have for the year, was created about 800 new public institutions – Sues, MYPOW and so on, though not in the areas where they are created, and in competitive areas,” said Deputy Minister of economic development Evgeny Elin.

The Minister, speaking Wednesday at the forum-exhibition “Goszakaz – for fair procurement”, said that in the context of growing state presence in the economy is particularly important to make public procurement transparent and competitive. However, now that’s too far.

“In fact, today we are faced with the fact that the main markets regularly established suppliers. New suppliers we do not receive, the barrier of entry to these markets for new businesses is extremely high. Over the last three years dynamics shows us that today we have the dramatic deterioration in the quality of procurement in the public sector and state”, – stated the Minister.

According to Abyzov, in three years the number of competitive procedures in public procurement has decreased significantly, increased the number of purchases from a single supplier, there is a transition to a different opaque “procurement surrogates”. In purchases for the sum over 500 million roubles, average number of participants for 2015 amounted to only 1.3, and the reduced starting cost is only 1.5-3.5 per cent.

Last year in the announcements about the purchase of the share in the reported purchase from a single supplier increased, according to the Ministry of economic development, 69% to 816 thousand Considering that the total number of listings is slightly above three million procurement from a single supplier accounts for more than a quarter of all procurement procedures.

“Has bred a crazy amount of “sole providers”, and they appeared in competitive markets – fuel, light industry, Artemyev said.

Customers have learned to avoid the competitive process also due to the fact that transfer orders related to budgetary organizations.

“All this is not that other, as the purchase from a single supplier”, – says Artemiev.

According to the head of the FAS, massive purchased care from procurement law by the transfer of money in subsidies, the definition of sole supplier of intermediary organizations.

With regard to procurement of state corporations, here the main problem is the low level of competition.

The head of the FAS believes that to improve competition it is necessary to exclude the possibility of bypassing the mechanisms of the state order with the arbitrary use of subsidies to reduce the use of subjective criteria in competitions and to return the electronic auctions in the construction industry, as well as to municipal unitary enterprises, State unitary enterprises under 44-FZ. A separate task is to conduct an audit of all decisions on “sole suppliers”.

“80 percent of these suppliers only need to translate back in a competitive field,” said Artemyev.

Elin believes that it is necessary to make an inventory of all decisions that were previously taken with respect to the only suppliers, and to adopt clear rules on how such decisions should be made in the future.

Among the most important measures that should increase the transparency of the sphere of government order, he said, the translation of all procurement documentation in computer-readable format to ensure thorough analysis, the formation of the full catalogues of goods and services, the introduction of rationing of purchases.

The contract system replaced the 94-FZ two years ago. Among market participants there is a joke that if I stare at the 44-FZ, we can see how it is changing.

The establishment of the contract system is almost completed in the middle of the year, assured Elin.

“In the middle of the year from the agenda of creation of the system we will move on to the agenda to improve its quality,” he said. To make life easier for market participants, further legislative changes will be “join together” and be “large packages”.

However, the Minister believes that it is necessary not only to discuss the issue of improving the efficiency of the procurement system, but also to return to the question about the possible centralisation of this work in a separate office.

“This issue has already been discussed in 2012”, – the Minister reminded. “The existing distributed system with a huge procurement bureaucracy is showing its inefficiency,” he said.

New direction legislative changes will be and all the vast area of procurement of state corporations. Draft amendments to the law that should bring a softer 223-FZ with hard 44-FZ, here already prepared, said Elin.

The Ministry intends also to eliminate the possibility of money transfer of budget organizations from the application of the 44-FZ in an area of 223-FZ.