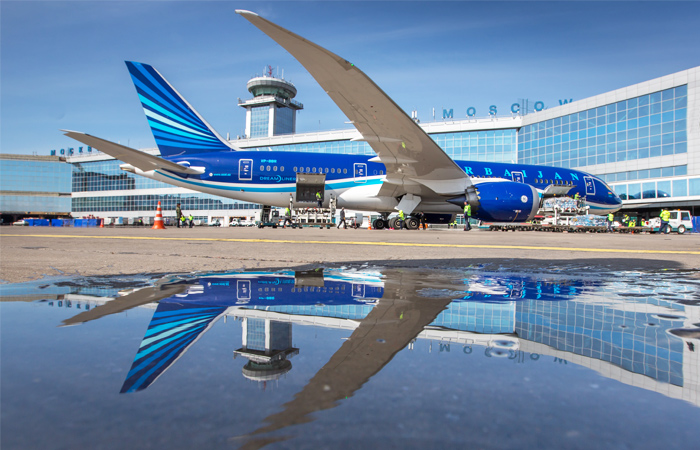 Moscow. March 23. Return to state regulation of tariffs for servicing of airlines at the airports of the Moscow air hub is not planned, told journalists the head of Federal Antimonopoly service (FAS) of Russia Igor Artemyev on Wednesday in Moscow.

In addition, according to him, the service carefully dismantle the situation with increase of tariffs in Domodedovo according to the FAS, they were increased to a level greater than inflation.

“All I can say is that, first of all, I love these hysterical statements, which have recently been. There some companies say that airports raise tariffs, then we will be bankrupt,” – said Artemyev.

At the same time, he stressed that the increase of tariffs, for example, in “Sheremetyevo”, is not just in the inflation rate, and twice below it. “So we sometimes start to think, this is what, to prepare public opinion to bankruptcy to dump the blame on others?” – said the head of FAS.

However, he agreed that there is the issue of the airport “Domodedovo”, where the tariff was raised to an amount more than inflation. The FAS carefully examines the topic, said Artemyev. “And we, of course, unjustified increase of tariffs is not valid. Also, of course, we are not going back and returning to the regulation of the Moscow aviation hub (UIA)”, – said the head of the competition authority.

On Monday Deputy head of the FAS Anatoly Golomolzin, speaking at the “Russian business week” reported that Moscow airports can get working fine for a discriminatory tariffs for airlines.

As reported, on February 21, entered into force order of the Federal Antimonopoly service, which has deregulated fees for take-off / landing, aviation security, mooring and services terminal building at the airports of Moscow aviation hub.

Major airports immediately took advantage of this opportunity. “Domodedovo” in March raised the fee for take-off / landing by 15%, aviation safety was 26 per cent, from March 30 will raise the fee for airport terminal for international lines by 27%, and for internal – just 43 percent, said the Manager of the Russian airline and confirmed the representative of the airport, the newspaper”Vedomosti” on Monday. “Sheremetyevo” since the first of April will raise the rate on take-off / landing by 12%, for aviation safety – three percent, at the airport terminal at nine percent, the newspaper said managers of the two carriers.

As a result, for medium-haul aircraft at 60-70% the cost of the flight in “Domodedovo” will grow by about 12 thousand rubles., Sheremetyevo – six thousand roubles, an increase of almost 20% and ten percent, respectively, calculated Manager of one of the carriers.

According to the representative of airline S7Airlines of Natalia Fileway, first, the relevant additional cost will fall on airlines, then click on the state.