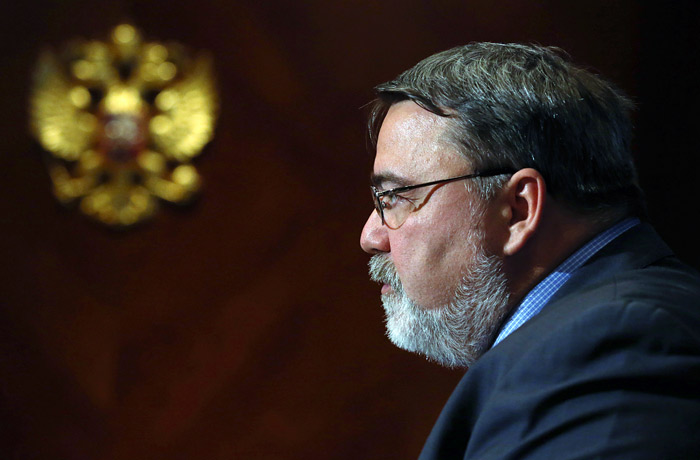 Moscow. March 23. Public procurement in the current economic conditions became the most important development institution and a tool to support the economy, including small and medium businesses, said Wednesday the head of Federal Antimonopoly service (FAS) Igor Artemyev at the opening of the forum-exhibition “Goszakaz – for fair procurement”.

The total market of government procurement, including procurement of state corporations has reached 30 trillion rubles and 25% of GDP, said Deputy Minister of economic development Evgeny Elin. According to him, the number of professionals employed in the field of public procurement, has reached one million people.

In the contract system there are more than 330 thousand state and municipal customers and about 500 thousand providers.

According to the Ministry of economic development, in the framework of the procurement on most budget funds in 2015 was spent on the procurement of construction – 2,07 trillion. The second place on volume of the signed contracts is the procurement of medical devices and pharmaceuticals, which spent about 486,6 billion, representing nine percent of total purchases.

A symptom of the growth of competition in the market of public procurement is that the average number of bidders per procurement procedure has increased in the past year, with 2.5 to three, and the share of electronic auctions was 56.6% of the total number of outstanding notices, only marginally less than in 2014.

Under direct contracts, small businesses received more than 490 billion rubles, which is 41% higher than in 2014. With regard to sub-contract the statutory 15% quota of purchases from small businesses was made, according to the Ministry.

From the competition point of view, a negative factor was that in the announcements about the purchase of the share in the reported purchase from a single supplier increased by 69% to 816 thousand Considering that the total number of listings is slightly above three million procurement from a single supplier accounts for more than a quarter of all procurement procedures. The main area of conclusion of such contracts is construction.

By the end of 2015 on the website zakupki.gov.ru contains information on the procedure of public discussion of large purchases 337 with a total initial contract value of 1.05 trillion rubles. This exceeds the 16% of the total volume of posted notices. For example, in St. Petersburg discussed the construction of a new subway line in Moscow – the construction of large transport objects.

According to the results of public discussion of major purchases in 2015, in 22 cases the customers have made changes in the schedules of procurement cancelled procurement 12.