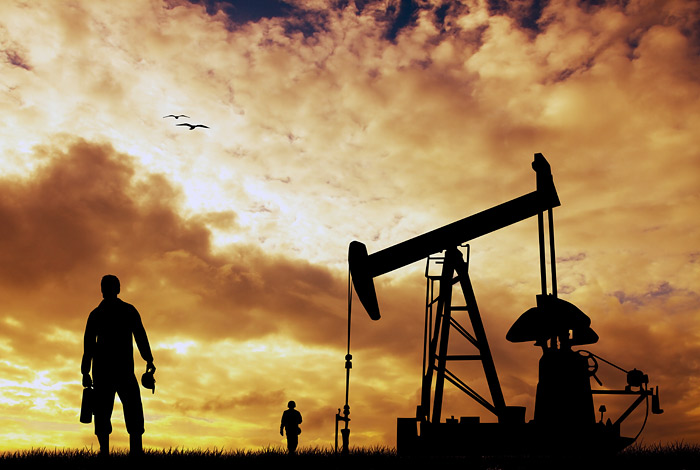 Moscow. March 23. The production cost of a barrel of oil in Russia is about two dollars per barrel. The cost of producing hard-to-recover and offshore reserves ten times more – $ 20 per barrel. These data were provided in an interview to “Rossiyskaya Gazeta”, Deputy energy Minister Kirill Molodtsov.

At the same time, these indicators strongly depend on the cycle of mineral development. According to him, when falling production cost is higher because for the same level of costs is extracted less oil.

Stalwarts rejected the reduction of investment by oil companies. The official expects that the total investment will amount to 1.4 trillion rubles. According to him, the industry feels confident, there is a margin of safety that will help our tax code does not reduce the investment program, which will remain in the range of values of 2015.

The Deputy Minister also reported that since 2000, Russia has been a steady increase in oil production.

According to him, the baseline scenario energy Strategy until 2035 to maintain production volumes at the level of 525 million tons. Maintaining production occurs, including, at the expense of gas condensate.