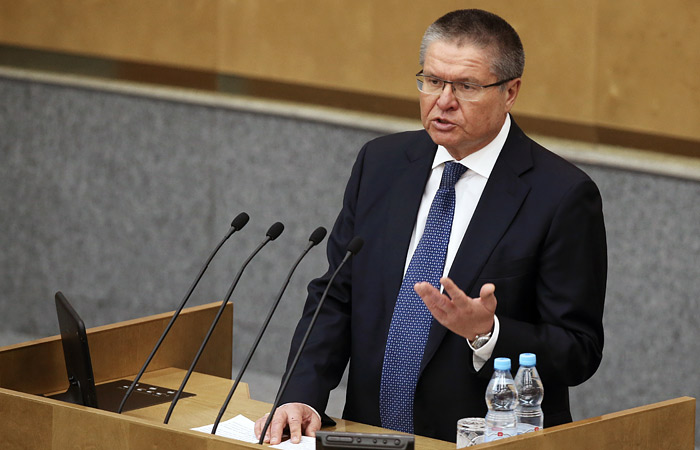 On Friday, the CBR published its new macroeconomic forecast in the base case which for the current year based on the price of oil at $30 per barrel. The Ministry then stated that they consider the risk insignificant.

The speaker on Tuesday expressed even more definitely.

“I think the chances are zero that this forecast be fulfilled,” he said during a business Breakfast in the Rossiyskaya Gazeta, the record of which is published on the newspaper’s website.

“It seems to me that option for about $40 (average for the year) is quite conservative. I personally think that by the end of the year, still the balance is set, from my point of view, at the level of $50 – $50. But the annual average will be somewhere $40, so for $40, I think it is logical to make a prediction,” he said.

Such a cautious forecast of the Central Bank, Minister of economic development surprised. “In January we and CB had similar scenario evaluation: we are in the period of the severe downturn (the low point was $27 per barrel Brent and Urals somewhere $25) thought that $35 (average per year) most likely. Then oil went up from $27 it went to $41, more than half. The consensus forecast is now $37,7 in Urals. We haven’t made a final decision, but I’m now much closer to $40 than $35,” said Alexei Ulyukayev.

Although the Minister and in favour of alternative $40 (and, thus, on the basis of this prices, is likely to be deemed a new version of the macro forecast of the Ministry for this year), the final decision is still pending.

“We’ll take a short break, a couple of weeks, and with colleagues (from CB) is also further talk, still I would like to understand their logic, maybe they know something we don’t know”, – concluded the Minister.