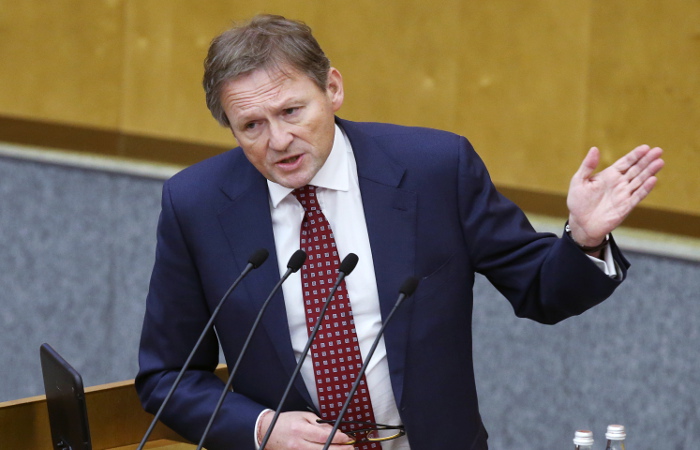 Moscow. March 23. Authorized under the President of Russia for entrepreneurs ‘ rights Boris Titov spoke against raising the retirement age and changing the pension system.

“I believe that we should not raise the retirement age, because this measure will do nothing …It will not give the required amount,” – said Titov on Wednesday on the air of “Russian news service”. In his opinion, the Pension Fund deficit should be reduced in another way: “the Question is that we need to change the pension system. And we have our own opinion on this”.

“We believe that the cumulative part of the pension must be removed, what should be the minimum pension guaranteed by the state, and everything else should be a private affair of everyone”, – said business Ombudsman. He explained that it is about the accumulation of pension with private pension funds with the assistance of the state.

According to him, Russia, unlike some other countries, are not ready to completely abandon pensions.

“Retiring is not an institution that exists in all countries of the world. But we have already got, we used it from the Soviet Union. It is, in principle, civilized system of care for seniors. If a person works, he must be sure that after completion he will have a minimum income”, – said Titov.