Airline flights will be discontinued on 27 March, and will be transferred to the airport “Vnukovo”. Until March 31, “Orenburg airlines” will perform in “Domodedovo” only Charter flights from Phuket, Goa, Punta Cana and Varadero. 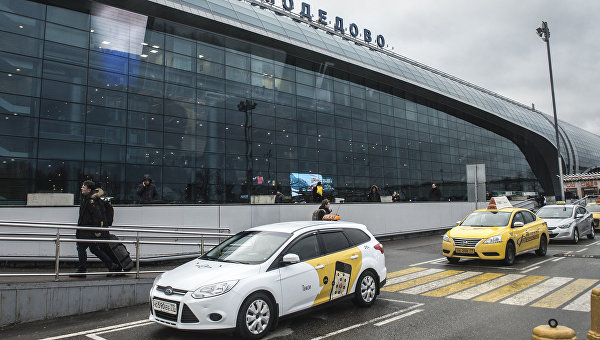 “With the 27th (this month — ed.) “Donavia” and “Orenburg airlines” are no longer performing regular flights from Domodedovo airport. All flights are transferred in “Vnukovo”. The transition period is not provided. Until March 31, “Orenburg airlines” will perform only Charter flights to Domodedovo from Phuket, Goa, Punta Cana and Varadero”, — have informed in “Aeroflot”.

On Wednesday, the airport “Sheremetyevo” reported that the airport of “Domodedovo” will go from June 3, 2016 airline, Air Malta.

Earlier media reported that Domodedovo airport charges increases in 15-43%, Sheremetyevo – from 3% to 12%. On Monday, the owner of the group S7 Natalia Fileva told journalists about the growth of tariffs for airport services in Moscow, after deregulation the cost of maintenance of the carrier in “Domodedovo” has grown on 20%.

On Wednesday, the head of FAS Igor Artemyev stated that the airport “Domodedovo” has raised fares above inflation, Federal Antimonopoly service understands this; about tariffs “Sheremetyevo” fear no service. The FAS is not going to abandon the deregulation of tariffs for services of Moscow airports.